We Must All Hold Our Nerve 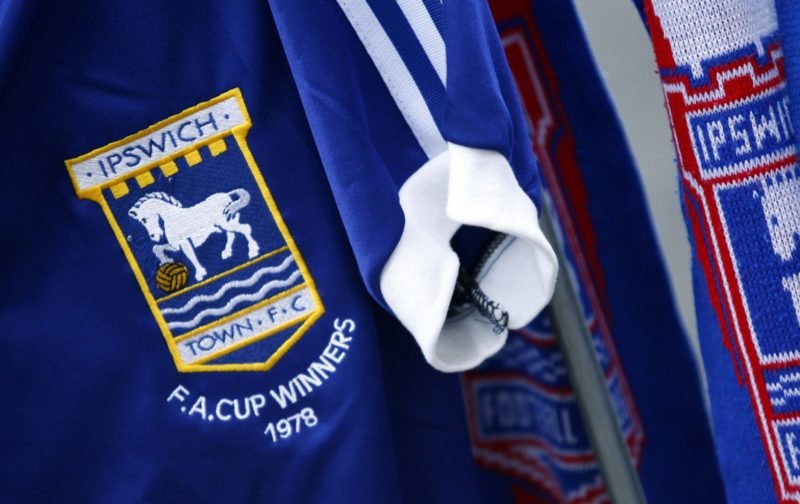 Former chairman David Sheepshanks said of the promotion-winning side of 2000 that it was a collective effort. Everyone associated with the club did their bit. And if we have any serious hope of reviving our fortunes, the same thing applies.

Sadly, since the days of Roy Keane, we have seen a clear divide between the club and its supporters. It all began with Roy Keane and worsened under ‘Mick The Man’ McCarthy. Now, I am not implying for one moment that there is an attempt by some supporters to undermine this wonderful club of ours, but certainly, since owner Marcus Evans took the reins, this rift has become more and more apparent.

Sheepshanks reminded us that success comes from a collective goal which is embraced by everyone. Fans are just as important as the players when it comes to this, and only together can we truly realise our dreams. Internal, or external in-fighting, does not bode well and we have witnessed both of late. The reason we were so successful at the beginning of the 21st century was that we were all singing from the same hymn sheet. This includes the stewards, the tea lady, and everyone associated with the club. A football club cannot achieve this alone. They need our support.

Now, I know, that because of his Norwich connections, manager Paul Lambert’s honeymoon with Ipswich, was destined to be short-lived. “Big fat Joe”, as he was cruelly referred to by Canary haters when he took over managed to persuade fans to respect him in the end. Paul Lambert is striving (so far unsuccessfully) to do the same.

Yes, we are in seventh place at present. And yes, this is an unsatisfactory position to find ourselves in at Christmas, but this is only part of the story. Injuries and some bizarre refereeing decisions have had a detrimental effect on our season to date, but if there is such a thing as luck evening itself out, then we are in a strong position going forward!

Now it is time to hold our nerve and end all this cynicism. Together, and only together, can we seriously move forward. When some of our key players return to the first-team squad, we will be well placed to take advantage of it. Who knows? Even automatic promotion will not be beyond the realms of possibility anymore.

3 Replies to “We Must All Hold Our Nerve”