Town Have Almost Nailed It 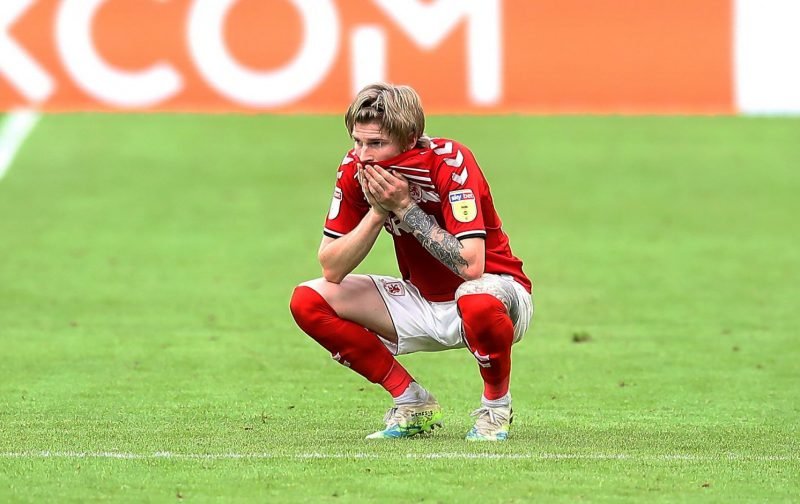 Ipswich Town looks to have pulled off another great signing, and at the expense of their big-spending League One rivals Sunderland. And what a good signing this promises to be!

News is filtering through this evening, and from a number of reliable sources, that the Blues have all but sealed a deal for 23-year-old left-back Hayden Coulson.

He has been on Town’s radar for some time and if his signature is confirmed, it will be the second time in just over a week that the Tractor Boys have outgunned the Black Cats in pursuit of a key player. Last week it was much sought after Joe Pigott!

Apart from the Stadium of Light outfit, Luton has also been eyeing the 23-year-old, according to the Sunderland Echo, and the Hatters were also closely monitoring the Pigott developments as well. Who knows, maybe Ed Sheeran got on the blower and said, ” Come on mate, you buy my all records and comment about them on social media, so why not get more closely involved!”

All I do know is that if Town get their man, it will be another very serious statement of intent. Throughout the close season, Ipswich have done the business with some astute signings, and it looks as if CEO Mark Ashton was right when he said there was more to follow.

It is common knowledge that Middlesborough manager Neil Warnock has felt for some time that Coulson was surplus to requirements, and reports suggest that we have won the race to sign the Middlesbrough ace by pinning him down to a three-year deal, ahead of other clubs eyeing a deal.

I think the thought of playing away might well have appealed to the player. Leaving Middlesborough for rivals Sunderland, might not have gone down too well in the North East of England.

12 Replies to “Town Have Almost Nailed It”