You Can’t Win Em All 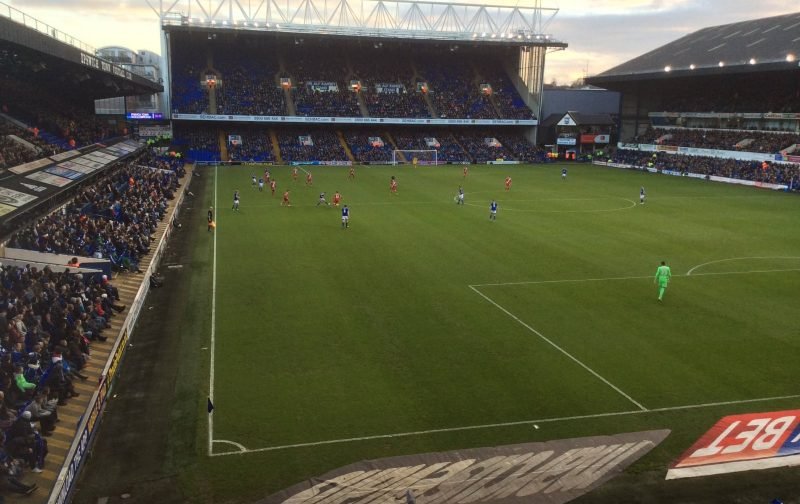 It looks as if Ipswich Town may have missed out on Rotherham United target Matt Crooks, and many Town supporters are a little indifferent about him coming to Portman Road anyway.

Town’s rebuilding project has been going exceedingly well, but there are bound to be occasional bumps in the road. If Crooks signs for Middlesborough today, as expected, this will be one of them.

It is not all doom and gloom though, and Town fan Alan Castle tweeted: Would have been a great signing, but at least he is going to a championship club. I have complete faith in Mark Ashton and I’m sure we have other alternatives in the pipeline. Good luck to him. Fingers crossed a few more faces in before K.O. And this remark was not untypical of the mood of the fans.

And another Tractor Boy Dale Ellis wrote: He’s still leaving a promotion rival and we got Fraser so not too disappointed. He’s right, it gets rid of another good player from League One!

The truth is that as one door firmly closes, the chances are that another one will open, and the Blues have a long list of other options.

It would not have been worth our while spending perhaps in excess of one million quid for a player whose heart was probably not in it, and certainly, The Millers were reluctant to sell to their League One rivals anyway.

Crooks told friends he wanted another crack at Championship football, and the indications are that he was not prepared to wait for it. This ongoing football saga is finally at an end, and as far as I am concerned, it is far better to turn the page and move on.

There is no guarantee in football that he would have been a nailed on success anyway. The signing of Scott Fraser from MK Dons might have been an early indication that Town were no longer interested in pursuing him and according to Rotherham United manager Paul Warne, Town had not come in with another bid. When Crooks asked Warne what he should do, he apparently told him that his place was in the Championship and not in League One!