The Times They Are A-Changing 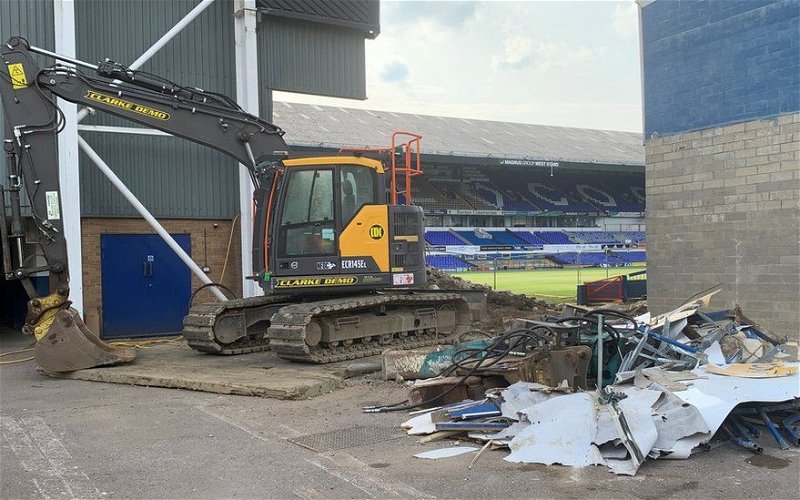 In a blog I wrote the other day, someone asked me why I am not disillusioned with the club these days, because, in his words, It is essentially a franchise completely at odds with what the club was when you first started following it from afar. I accept that a lot has changed since I first started supporting the Blues, but in the modern game, you either adapt or die, and that is why Ipswich Town is what it is today.

In an ideal world, football would still be a level playing field. It was more or less so when I first fell in love with football as a kid in around 1960. Then, Fulham’s Johnny Haynes benefited from changes to the wage structure. In 1961, he became England’s League’s first  £100-a-week player, following the abolition of the £20 maximum wage. Today the balance of power has shifted towards the players but it was not always the case. Former Portsmouth forward Jimmy Guthrie was thrust into the heart of the debate over paying conditions, which he described as modern-day slavery. When he was at Pompey, before the War, the maximum wage was £8 during the season and £6 in the summer. Injury or demotion to the reserves meant £2 a week less.

How things have changed, and football was effectively turned on its head in 1995, under the Bosman ruling. This gave the footballers freedom to move without a transfer fee when their contracts were up, further strengthening their position. Jean-Marc Bosman was a fairly average Belgium footballer who played for Standard Liege. This landmark judgement, which was handed down by the much-maligned European Court of Justice, completely changed the way footballers were employed, and football has never been the same since. Are we complaining? I am quite sure footballers are not!

There is no longer a level playing field. We all know that. Football is hardly affordable anymore for average wage-earners, and the players they go to watch – especially in the Premier League, can earn more in a week than most of us could earn in a lifetime. The Super League fiasco; which involved Arsenal, Chelsea, Liverpool, Manchester City, Manchester United and Spurs from the Premier League, thankfully has failed for now, but the idea is not dead and will be revisited. Barcelona, Real Madrid and Juventus did not pull out, but without the English clubs, it cannot make significant progress either.

Ipswich is still small fry for the big fish in the big football ponds, but what is wrong with having some ambition? It has not done Brentford or Bournemouth any harm, and they grace the top flight, with attendances less than half our size. We have the financial clout to go places, and we will need every last dollar if we are to rekindle some of our prestige of old.  Our owners share the ambitions of the fans, and so do the manager and his players. The club, which wants to bring Portman Road up to Premier League standard, has already started work on stadium improvements and expects it all to be completed this summer. The desire to see Ipswich Town progress is my lasting goal.