The Best And Worst Of Ipswich Town 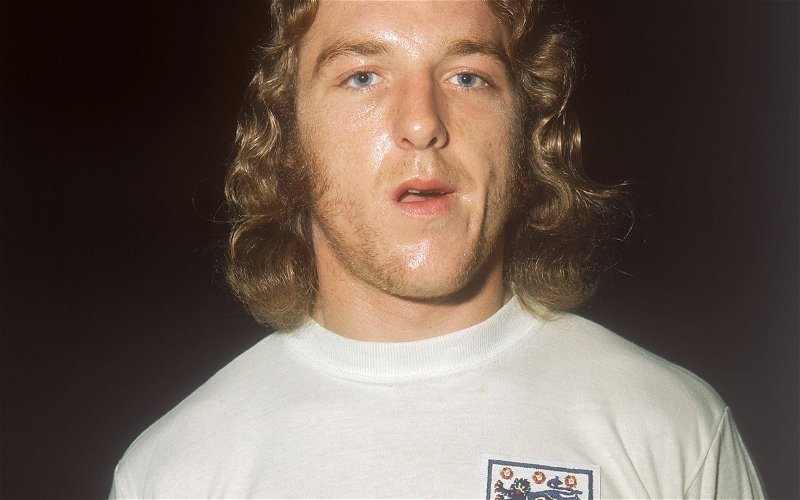 Having supported the Blues for longer than I care to remember, I have made a list of the players I liked the most, and the least, over the last 50 years,  so what is your view? It is unlikely that we will agree on everything, and many of you will not have seen some of the players I have recorded here in the flesh. I was blessed to see the best and worst of Ipswich Town. Unfortunately, I was too young to have seen the team that lifted the First Division trophy in 1962, so they are naturally not included in this study.

Best: Paul Cooper: He was probably the most underrated keeper in the top flight and not only was he very capable but he had an excellent penalty saving record too.

Worst: Craig Forrest: I am sorry Craig but I cannot forget that 9-0 drubbing at the hands of Manchester United.   You made 263 appearances in 12 years but few were more remarkable.

Best: George Burly was the most accomplished wing-back I have ever seen before wig-backs became fashionable. He made 394 appearances for Town scoring 6 times.

Worst: Graham Harby. He played for Ipswich for just two seasons in the late 80s and made 59 very forgettable but unforgivable appearances for the Blues scoring one goal.

Best: Kevin Beattie. We have had so many good ones that this is not easy, but Kevin Beattie will always be top of the pack for me. He was a colossus for Ipswich Town and England and scored goals too!

Worst: David Linighan: He made a staggering 277 appearances for Town from 1988 to 1995 scoring 12 goals. That is a long time to be bang average and that is essentially what he was!

Best: John Wark. If I was to name but one, then it would have to be John Wark. This would exclude Dutch masters Arnold Murhen and Frans Thijssen and so very many others.

Worst: Tom Carroll. With his premiership pedigree, I expected so much more and although he was only on loan, after 17 appearances, all he managed to do was disappoint.

Best: Paul Mariner. I had the pleasure of watching him in action so very often and he never disappointed me. He was a class act and it showed in everything he did.

Worst: Sam Parkin:  He played 22 times for Town scoring five goals but never looked like the finished article to me. Town signed him for 550,000 in 2005, but he did not live up to the price tag.

Now, I know you won’t agree with all of this. I am pretty sure I have overlooked some truly awful players which my mind wants to forget about for good. Having just one player for each area makes this job more challenging, and it is far easier to remember the best than the worst, and for obvious reasons. Your list now, please!