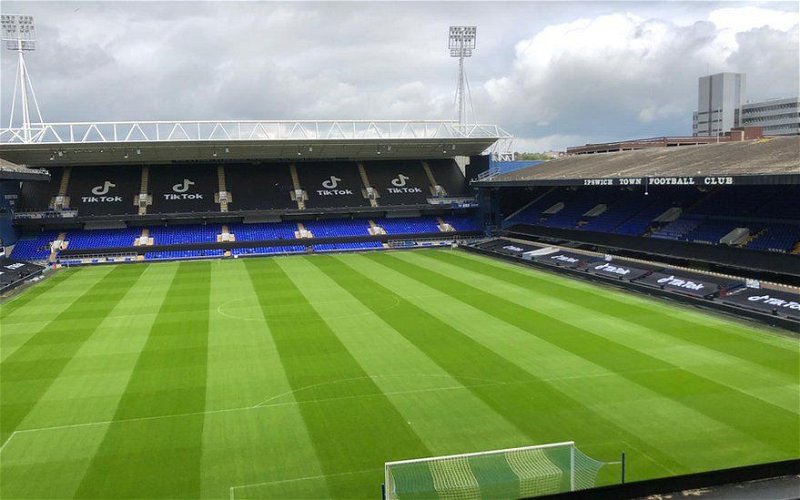 Starting with the positives. Cracking good 4-0 win today against an in-form Charlton side. Well done lads. An excellent crowd too of 26,002! That makes it half a million over the season at Portman Road. Not bad for an upper middle of the table team in the 3rd division of English football with nothing to play for.

Wes Burns’s brace today makes him our leading scorer for the season. Says a lot about the shortcomings of our forwards. Forwards excepted, Paul Cook recruited well. Just couldn’t organise them effectively on the pitch.

Nice sendoff for James Norwood, getting another good poachers goal. Talented but wayward in equal measure. What a waste! Wish him all of the best for the rest of his career. You wouldn’t bet against him punishing us next season though if as seems likely, he joins another League 1 team.

Another Macauley Bonne goal was ruled out for offside. If he stays in Suffolk, this is an opportunity for McKenna and Pert to put their coaching skills to good use.

Next season will be fascinating. If, as I think, MK Dons go up via the playoffs, League 1 will include:
Bolton
Charlton
Derby
Ipswich
Portsmouth
Sheff Wednesday
Sunderland

It’s a very ‘diverse’ league when you consider that it will also include the likes of:
Accrington
Burton
Fleetwood
Forest Green Rovers

The two groups are worlds apart in terms of history, crowd support, past achievements and financial backing, and yet League 1 is littered with banana skins around every corner. Results are often far less predictable than in the Premier League.

Enjoy your Summer. In this part of the world, Winter beckons!