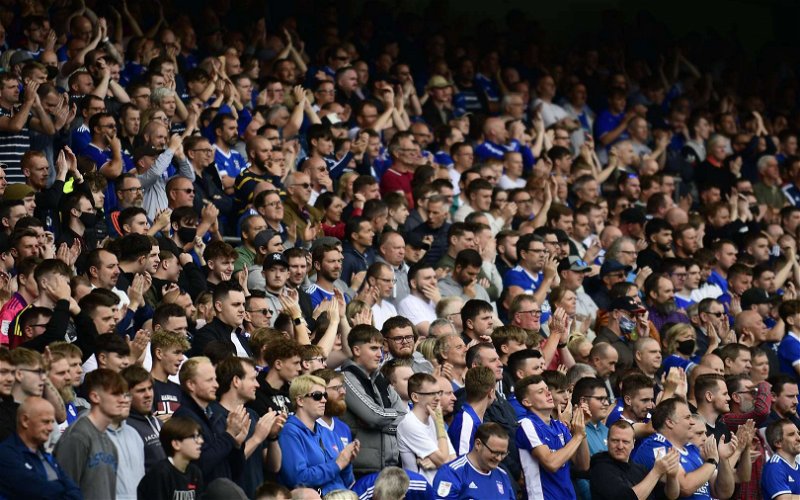 Under Kieran, McKenna Town have played some scintillating football at times, but our tendency to give silly late goals away has often ruined the party. Anticipation is high that next season will be different, and this might depend on who he recruits? I would like him to keep Macauley Bonne and Kayden Jackson, but Pigott and Norwood should look to pastures new. Maybe next term is when Ben Morris or Tyreece Simpson pushes through, but the likelihood is that Simpson will have moved on by then.

That means that we need to urgently address the striker’s department. Forwards are notoriously expensive, and we may have to go down the leagues again to recruit someone with promise. I would hope McKenna still has good contacts at Old Trafford because he might be able to entice one of their young talents to join us here – either on loan or on a permanent deal. It is good to see us playing attacking free-flowing football these days, but possession alone does not win you football matches. We need to be much more threatening up front, and this applies to set plays and corners.

Next season could be a defining moment for Ipswich Town football club. If the manager and his squad can hit the ground running, then he will be assured of some wonderful support. This season we could finish as low as twelfth, and that would be the worst league position in our history, so the game tomorrow is important if only to erase that fear. More to the point, supporters deserve more, and if Town wants to boost season-ticket sales yet further, then an emphatic victory over Charlton Atheltic at Portman Road might just do the trick! More than 25,000 fans will be watching on.

It will be interesting to see the side that McKenna picks tomorrow. He will want to finish the season on a high, so I would not expect to see wholesale changes. There may be more room on the bench for some of our most prodigious talents, and Elkan Baggott can expect to be sitting this one out too. McKenna knows the importance of this game as well and said on the subject this.