Leaving The Best Till Last 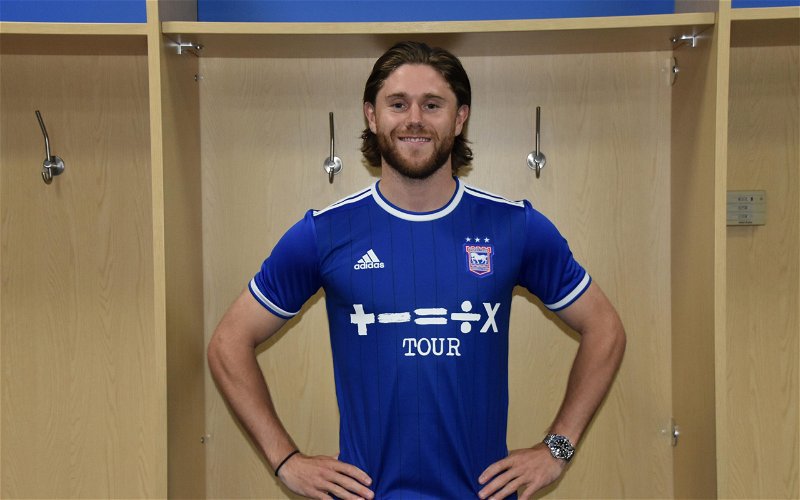 This was arguably Town’s best performance of the season and in front of another bumper crowd at Portman Road! It is staggering to think that Ipswich Town finished in 11th place in the third tier of English football, and this equals their worst-ever showing in their long history. Then you look at the attendance and begin to scratch your head. Over 26,000 people came to watch the last game of the season in what was effectively a dead rubber. It is a remarkable achievement, and the performance yesterday was the best possible advert for promoting season ticket sales!

Wes Burns capped what was a very memorable display by being named in the League One team of the season, along with individual awards for being voted for by his teammates and the club’s sponsors and also getting the supporter’s Player-of-the-Year award! What a season it has been for him, and yesterday too, he was in sparkling form. He finished it off with two more goals to take his tally to 13 for the season, which is one more than Macauley Bonne, who laid on his second strike yesterday.

From start to finish, Ipswich impressed, and it was nice to see young Elkan Baggott back in the side due to a knock that kept Cameron Burgess out of the side. He played well alongside Luke Wolfenden who was exemplary throughout. James Norwood came on and scored and I guess it was a nice way to end his career at the club. The whole team performed well, and allowing for a few shakey defensive moments midway through the second half, this was an outstanding team performance and reminded us all of this squad’s potential, which will be built upon in the summer.

I think that Tyreeq Bakinson may well have cemented his place in the team after an outstanding display and a fabulous goal in front of the home fans. He is, of course, on loan, but manager Kieran McKenna gave him a glowing review afterwards, and I think he, and perhaps Macauley Bonne, are the only two loan players worth retaining. And what a great advert it was for the next time around. Ending on a high is always good and with season ticket sales already selling well this performance may persuade others to go the whole hog. I am already excited about what lies ahead!