Are You Sad To See Him Leave? 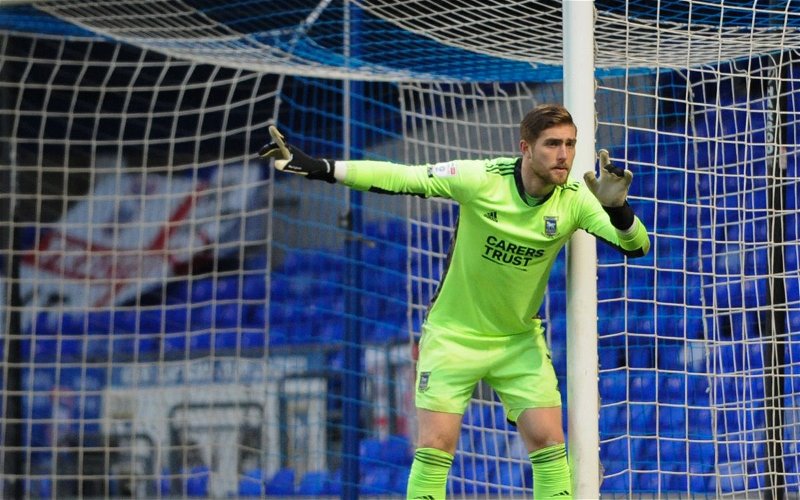 Tomas Holy has left Town, but there is a part of me that feels a little sorry for him. I remember that when he was behind the posts, we went on a five-game unbeaten run twice and without conceding a goal! On his day, he could be very good, but it must be acknowledged, that he had some bad days too. He is a very likeable guy, and he always had time for supporters. His goalkicking was immense, and he was the tallest keeper the Blues have ever had! Sadly, his big weakness was an inability to deal with crosses.

I am a little sad to see him go, but once Christian Walton came here permanently, we knew his number was up, and our other Czech keeper Vaclav Hladky is a worthy understudy. The trouble with Tomas was his unpredictability. Too often, he stood motionless as the ball entered the net – unable to react quickly enough to unfolding events. On other days, he would pull off some super saves, but he was inconsistent, and the defence needs to feel confident about the man with the gloves. All those clean sheets under his watch might suggest the opposite, but we never really knew which Tomas Holy would show up? His kicking was effortless though. I often wondered why he did not have a shot on goal every so often because he had no trouble finding the other penalty box! I have never seen any other keeper kick so effortlessly.

At 31, he is out of contract, but he is not bitter about his departure. On the contrary, he is grateful for his chance and told fans on Twitter exactly what he thought.

Here it is, my time in Ipswich has officially come to an end. It’s been a wonderful adventure full of ups and certainly some downs. I enjoyed every bit of being a part of this football club, where I’ve met a lot of great people around the place, worked under great managers, with fantastic coaches and damn talented players. Thank you Ipswich Town for an opportunity and for all memories. I’m very lucky that I had a chance. To play for such a huge club and in front of fans like you. It was a privilege to pull this shirt on every time I could, and I always tried to give my best. Thank you for all your support you gave me. The whole organization is in good hands and heading in the right direction towards success and where it belongs. I wish you all only the best and I hope I’ll see you soon again.

We’ll miss you too Tomas, and I am sure all true blue supporters will wish you the very best of luck with the rest of your football career – wherever you lay your gloves. 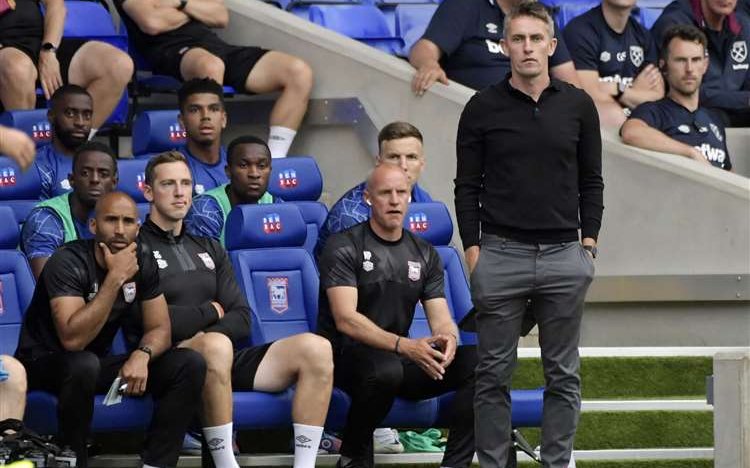 Why The Carabao Cup Really Counts 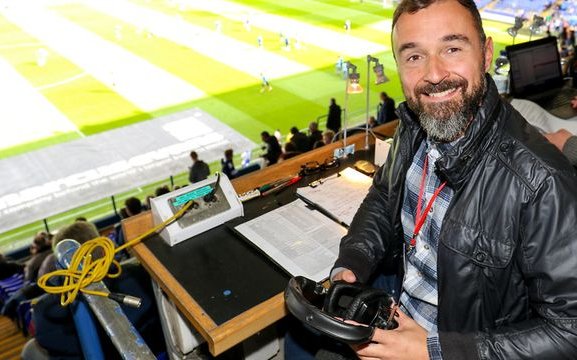 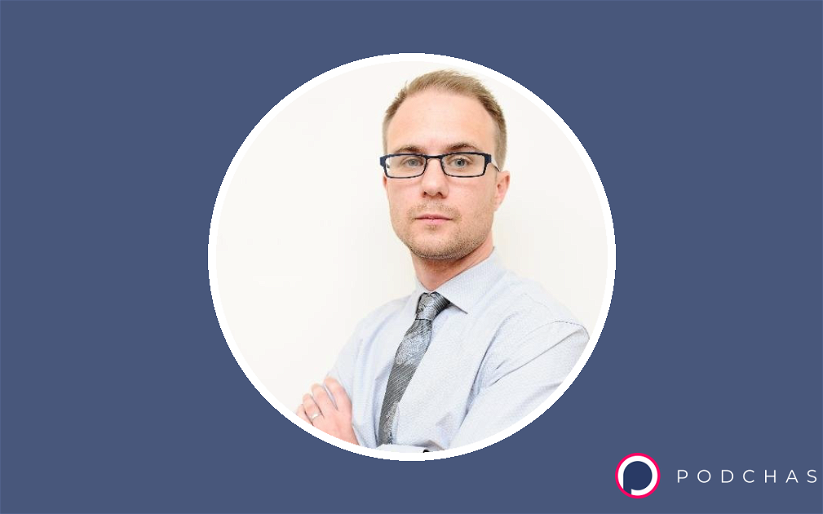