It Is All About Decision Making 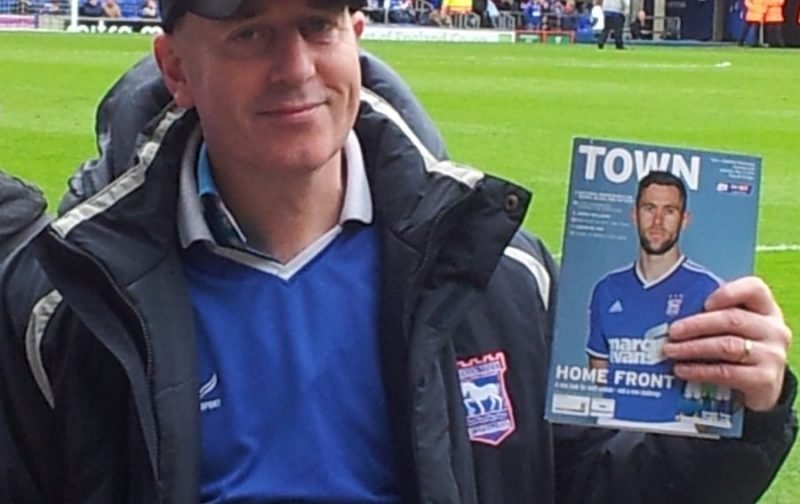 Football, just like life itself, is all about choices and if you make the wrong ones, as we have seen so often over the years,  failure will almost inevitably follow.

Having supported the Blues for more than half a century, I think I am better placed than most to access exactly where we are at the moment.

I have witnessed the good times, like our return to the Premier League under Goerge Burley, and the very good times under Sir Bobby Robson, when we were at the very pinacle of club football in Europe.I have also witnessed the bad times too, when we were stuck in the Championship for 17 long seasons.  And the very bad, which occurred in a now moment, when were dragged unceremoniously into League One for the first time in fifty plus years, just two season’s ago.

As things stand, I could not be much happier now, given our more recent history. There is not only a tunnel to dig ourselves out of but we can actually see light at the end of it, and it has been a long time since I felt quite so optimistic about our future.

Wherever I care to look I see encouraging signs. Our supporters are finally united and we have a common goal to look forward to and that is to get out of this dreadful league. It won’t be easy but I have never felt more confident that we have what it takes to begin our ascent through the leagues again, with the positivity we have been lacking for so very long.