Is This Guy The Real Deal? 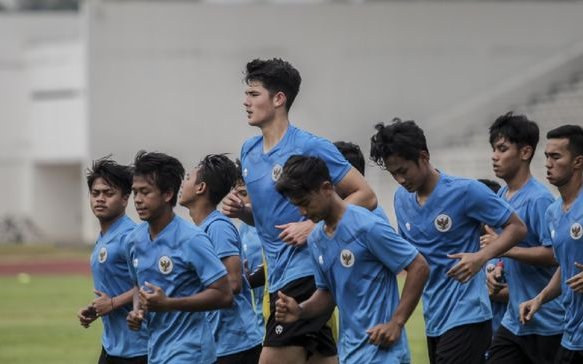 He is 6ft 4 inches and is the same height as another Ipswich defender who rose to fame in the mid-seventies. I am referring to Terry Butcher who I saw make his Town debut against Everton in what was then a First Division fixture on the 15th of April 1978. Elkan William Tio Baggott is just 19 years of age – when Butcher made his debut for the Blues but apart from their identical heights, and their central defensive capabilities, what else might they have in common? Answer. It’s the South East Asia connection!

Butcher was born in Singapore and Baggott in Thailand. Elkan’s father is English and his mother is Indonesian, and I can’t help thinking he backed the wrong horse by not representing the country of his birth. More to the point, historically Thailand has been much more successful on the world stage – although neither nation has qualified as yet, for a World Cup final competition.  Thailand have beaten Indonesia repeatedly, and in their most recent encounters, Thailand have won four and drawn two. His mother must be a very persuasive woman, and we know who wears the trousers in his house!

Back to Baggott, and he has just signed a contract extension. The defender was due to enter the final 12 months of his contract with the club but has just signed an extended deal, which will see him in Ipswich colours until at least 2025, with the option to extend his stay by a further 12 months! That’s good news because there have been a few big fish sniffing around recently, so this deal should ease everyone’s immediate concerns.

He made his debut for Town at Rotherham last April and featured again on the last day of the season against Charlton at Portman Road. Competition for places at Ipswich might mean that he plays most of his football next season away from Suffolk. Manager Keiran McKenna says it’s all part of the learning curve, and the young defender seems comfortable with that. He remarked, “My aim for next season is to play as much football as possible – whether that’s here – or if the right loan opportunity comes up.” Let’s hope he can find a club that will make him an integral part of their defensive set-up because, for a player of his quality, bench-warming duties, quite simply, should not apply!