Why Is He So Anonymous? 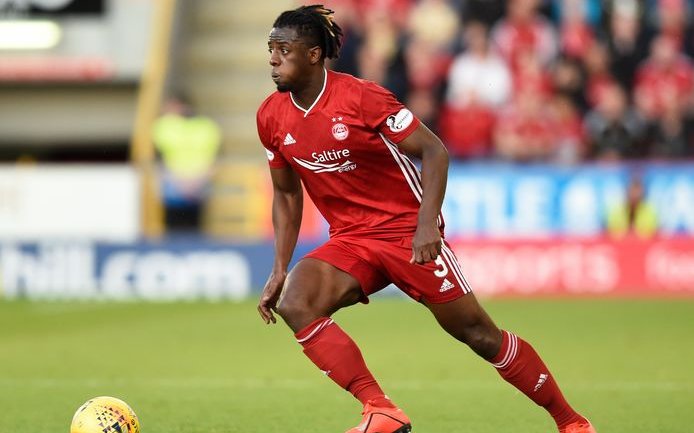 Much travelled Greg Leigh signed for Ipswich today on a free, so the question is, is he up to much? He played against us at Portman Road last season but I got the feeling that Wes Burns could handle him, and he was not one of Morecambe’s stand-out players on the day. That might just have been a bad day at the office, and if manager Keiran McKenna thinks he can do a job for us, then who am I to complain?

If I look back to the recruitment of McKenna, I knew very little about him either. I was holidaying in Thailand at the time and was shocked by the abruptness of Cook’s departure and the hiring of a person who had never managed before! Although I started with an open mind, I was quickly persuaded into thinking that Town, for once, had made a very good decision! Few of us doubt McKenna’s methodology now and the intelligent and informed way he gets on with managing this football club.

So who is Greg Leigh? He is an attack-minded left-back with physicality and no little skill, and like Bersant Celina, started his career at Manchester City. The 27-year-old never made it into the first team with The Citizens, so he went on loan to Crewe before signing for Bradford City in 2015. His next port of call was Bury, where he made 86 appearances and scored 2 goals. Leigh moved outside of the UK for the first time in his career when he opted to join NAC Breda in the Eredivisie in the Netherlands on a three-year deal in 2018. He was loaned out to Aberdeen in 2019 but he suffered a serious hamstring injury in February 2021, which ruled him out for the rest of the season. Then, it was on to Morecambe, where he signed a one-year deal in 2021. He is an affable fellow, and if he plays as well as he talks, then we could be in for a real treat!

Keiran McKenna said this: “We’re delighted to have Greg on board. He has lots of good physical attributes which will add to the squad. He comes with a good pedigree, having been through the academy at Manchester City – as well as playing for England U19 and at the senior international level with Jamaica. We’ve got three through the door fairly early on which is great, and I’m pleased with the business we’ve done so far.”