He Will Always Be Greatly Missed 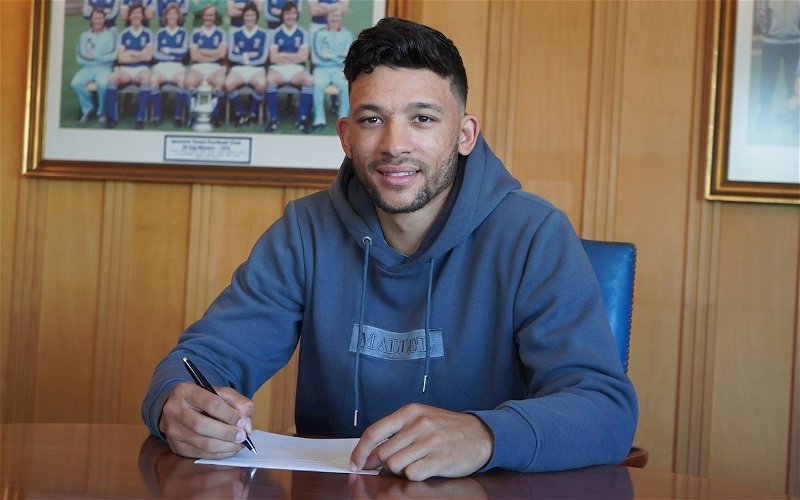 When former boss Paul Cook signed him, it came as a bit of a surprise, and although I vaguely recall seeing him appearing on a youth team sheet or two from years gone by, I was oblivious to his previous trials and tribulations at Ipswich Town. Bonne began his career with the Blues at the under-8 level. He remained with the club until he reached the under-14s, and then, in tears, he was shown the exit door. Football can be such a cruel life, so you need a lot of luck and a lot of inner strength to survive in it.

Born in Ipswich to Zimbabwean parents, Bonne is eligible to represent both Zimbabwe and England at international level. In August 2014, Bonne made himself available for selection by Zimbabwe ahead of their failed qualification attempt for the 2016 Olympic games. Some of us tend to forget that it is not just here that Bonne found the net regularly. Between the years 2017 to 2019, he found the net 45 times in just 90 appearances and we all know what he did here at the start of the last campaign. Had it not been for a brace from Wes Burns – one of them laid on by Bonne himself he would have ended up as the clubs’ top scorer! He will always score goals, wherever he is.

I am a fond admirer of him. It’s a shame he was largely overlooked, after a prolonged barren spell which affects all strikers, and saw him fall down the pecking order under Cook, then sadly under McKenna too. It was nice to see the new gaffer select him for the last match of the season at Portman Road. He had a goal ruled out for offside and laid on the second for Burns, so he certainly did not disgrace himself, and he was warmly applauded off near the end when James Norwood took his place.

So what does the future hold for Macauley? Most people seem to think that he will not return, but I hope that McKenna proves them wrong. Bonne wears his heart on his sleeve and has played and scored at a higher level than this. QPR might be more willing to part with him too, after the goals dried up here and at a price that is more affordable to Town.  Here is what he had to say about his departure on Twitter.

Firstly, I’d like to thank everyone involved with Ipswich Town for making me feel so welcomed from start to finish. It has always been a dream of mine to play for my boyhood club, the club I’ve supported my whole life, and it was an absolute honour to put the blue shirt on every single time and play in front of the incredible fans at Portman Road. Who knows what the future may bring but for now, this is where it ends for me.

The way he plays always excites me, and he is an instinctive goal predator. His love of the club, and our love of him, should ensure our paths will inevitably meet again.