Who Is Next To Leave Portman Road? 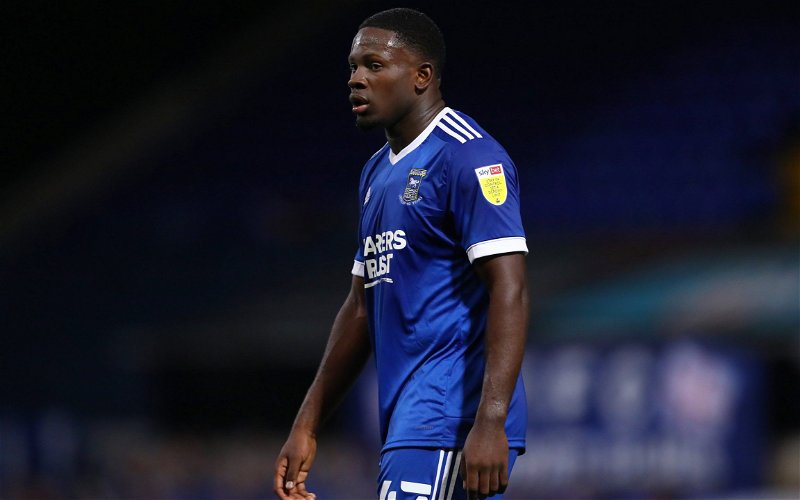 James Norwood has gone. The massively over-rated Tom Carroll has gone too, so who is next? In the article, I wrote on April 15, called We Don’t Need Them Anymore, I listed these two among the soon to be departed, and I was right! Carroll was easy to guess because due to injury and poor performances he was never going to stay. Norwood was less obvious because, at just 31, he still has a few years left in the game, and decent strikers are hard to come by. Some will be sad to see him go but not me.

His temperament was his biggest weakness, and by his own admission, he was not very technically gifted. He made up for it with poachers’ goals and using his physical presence. To defenders, he was Mr Nasty, and to officials, he was not very nice! A good way to end though with a goal at Portman Road! It’s a way for him to remember us, and we might even face him next season too if he stays in this division.

We won’t see Rakeem Harper in a blue shirt again either. In the next few days, he will have left the Blues as well and will probably be joined by Joe Pigott. It has not worked for him here, and I cannot see Kieran McKenna keeping him on. Dominic Thompson’s loan deal will not be extended either, and I, for one, won’t miss him! They were the players that former boss Paul Cook signed that did not meet expectations, but others exceeded them. Tomas Holy is also surplus to requirements these days, as we have a great keeper in Christian Walton and a fine understudy in Vaclav Hladky.

So who else might leave? Armando Dobra, Tyreece Simpson, Kyle Edwards, and even Macauley Bonne may be shown to the exit door, but in the case of Simpson, he is already heading towards it! On a personal level, I hope Bonne and Edwards stay. I like the pair of them for different reasons, and I still think they have something to offer here. This is a big grey area because much depends on the vision of McKenna for the season ahead.  He urgently needs firepower in the striking department, so can they supply it? Bonne proved that he could it the first half of the season, and Edwards looked like a quality player until injuries laid him low. Dobra and Simpson will go.