Five Subs Back For Next Season 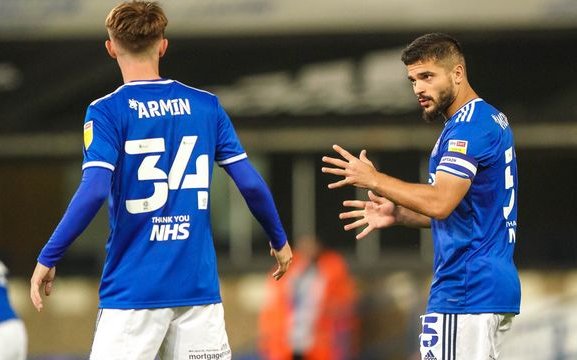 Clubs in the Championship, League One and League Two will be able to use up to five substitutes next season after an important rule change was approved today by the English Football league. Representatives of all 72 clubs gathered for the league’s Annual General Meeting and one of the primary topics up for discussion was whether they should follow the Premier League’s lead and re-introduce the five substitute rule.

In March, Premier League clubs confirmed that they would agree to five substitutions again from the start of the 2022-23 season. If you recall, this policy was introduced as an emergency measure called Project Restart at the back end of the  2019/2020 season, when fixtures were severely interrupted due to the pandemic.

Is this good news or bad news? I would be interested to hear your views. From a Town perspective, I think this could work in our favour because few squads have as much strength in depth as us, and this surely gives our manager greater flexibility. The EFL have followed the elite league with all cup competitions and leagues adhering to the five subs rule. Once again, this is a practical solution to the under-used rotation system.

The second amendment, which will also take effect from today,  involves home clubs who will now be able to wear their away kit – or even their third kit, if their original colours are deemed to clash with their opponents, and therefore, could make it difficult for people who are colour blind to differentiate clearly between colours worn by both teams. This seems a reasonable thing to do because not all of us have a perfect vision.

There are one or two caveats that are worth taking on board as well. The substitutions must be made only three times during the match, with clubs able to make multiple changes during each replacement window. Interestingly, substitutes introduced at half-time won’t count towards those three replacement windows.