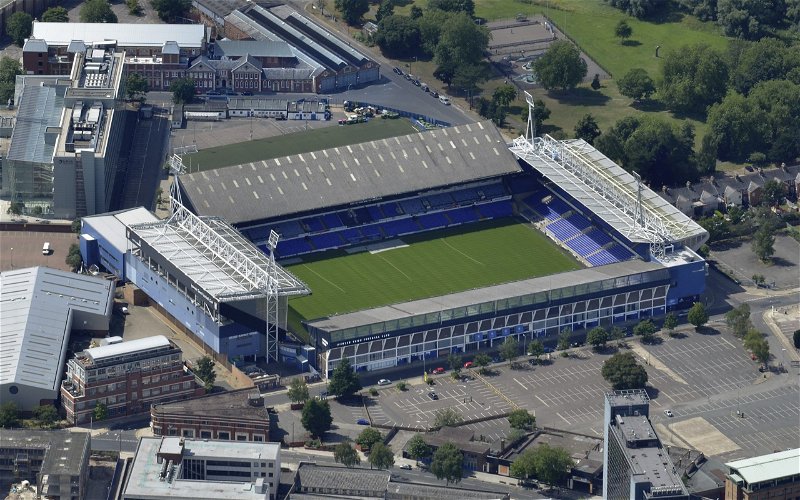 Attendances are improving year on year at Portman Road, and Town’s CEO Mark Ashton wants to reach average gates of around 28,000 next season but is this a realistic aspiration? He seems to think it is and said recently, ” Let’s show the world what we can do. Let’s get 28,000 plus fans into this stadium because together, we can make this happen.” Those remarks were made at the back end of last season, but with season tickets already at around 16,000, there is every hope this target could be reached.

Our average attendance last term was 21,779, and this was only surpassed narrowly by Sheffield Wednesday and Sunderland, who have since been promoted. It is a bold ambition but the football Town are playing under new boss Kieran McKenna suggests that supporters are coming back like bees around the honey pot. Due to the Covid pandemic, attendances were almost non-existent in 20/21, but the season before, which was our first in League One, we averaged 19,549, so in the last two seasons, we have increased our gate receipts by 2,000 plus supporters! 30,311 is still our capacity.

This is all very encouraging but expecting us to get 28,000 fans into Portman Road regularly is still a very ambitious aim. Interestingly, we have come a long way since those Championship days where under Mick McCarthy we averaged around 16,000 so it is clear that playing good football is the way forward. All we have to do now is to match it with some good results! Pretty football and prettier results are what we crave.

If we are to reach Mark Ashton’s goal next season, we must start well. Gates will improve if we stay in the top six, and better still, in one of those automatic promotion places. Bookies seem to think we have a real chance of it, and McKenna knows that nothing less than a play-off place will do, so the pressure mounts on him too. I am confident he can satisfy our wishes because this time around it will be his players and his strategy that will take us all the way. He will have no excuses and I don’t think he will need them. He is very focused and very astute. Players want to play for him.