Can Ipswich Strike It Rich? 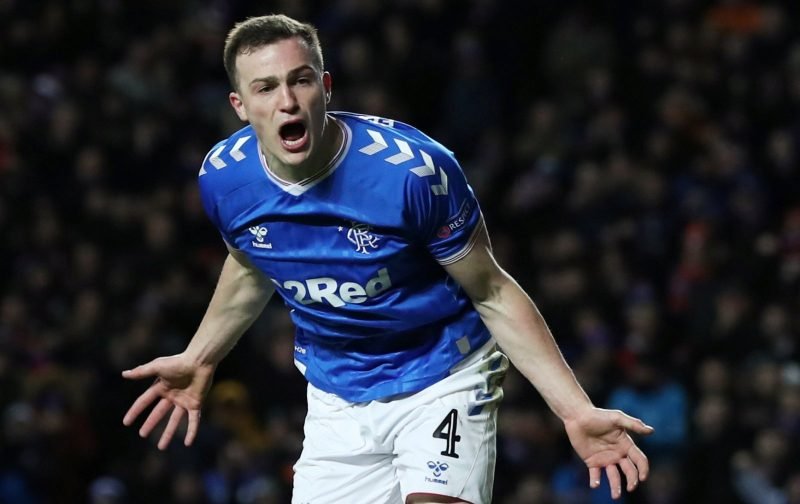 We all know about the money that is choking the life-blood out of the sport we love, but the harsh reality is that the only way to really strike it rich is by going up the league pyramid.

This takes time, and as we sit at the wrong end of the third tier of English football, we have an awful long way to go! That said, it is early doors, and we are all in for the long haul.

OK, I have got the painful truth out of the way, so now it is time for some positivity! We have what is arguably the best squad of players in this division, and although we have not hit the ground running for obvious reasons, I still believe we have what it takes to rise quite rapidly up the table, once we get our first win under our belts, and ultimately attain promotion! It could be that the play-offs are all we can realistically hope for now, but who really knows?

Every team is beatable in this league, and it is interesting to note that so far this season, there have only been two results that have ended with one side winning by more than two goals. Cambridge United 3 Burton Albion 0 and Shrewsbury 0 Plymouth Argyle 3 occurred on the same day, the 21st of August.

All other victories have been by two goals or less, so this is a very competitive division, and no club is likely to become runaway leaders for long.

And let’s look at the results of current frontrunners Sunderland, who are on 12 points, having won four, lost one and drawn none.

Apart from their last match, they were all very narrow wins, and if you look at second-placed Accrington Stanley, they have already lost two matches this season and have played a game more.

So then, we are a long way adrift of the leaders as things stand, but we are scoring more goals than most, so if we can just tighten up our defence, we could be going places. Our attacking options look impressive and goals are not where the problem lies. Our midfield looks very strong too.

The introduction of George Edmundson partnering Cameron Burgess could make all the difference to our leaky defence, as they have not had the opportunity to play together yet, but I believe this is going to happen on Saturday, at long last!

I remain optimistic that we can turn things around starting on Saturday against Bolton Wanderers at Portman Road. With so many attacking options still at our disposal, we could still strike it rich!