Are We Just Living In The Past? 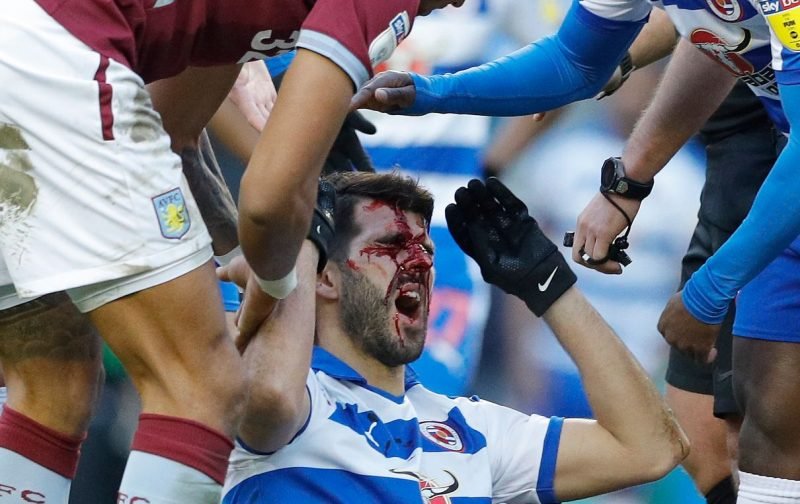 Our former glories cannot be ignored but are we now just living in the past? Is big business one of the main reasons for our sad demise, and is there still room for hope? Having supported the Blues for half a century and more, these are desperate times. I have never really known anything quite as bad as this, and those dark clouds that have descended on Portman Road only produce lots of rain.

To add insult to injury, a former nemesis of ours has been spouting his mouth off again. As a striker, it is not a name that jumps out at you and maybe this is because he has an appalling track record as a goalscorer. His best spell was his three years at Norwich when he scored a total of 19 goals but even this equates to just over 6 goals a season. His name is Nelson Oliveira and he was born in Barcelos, Portugal in 1991. Quite frankly, I have never trusted the sincerity of a player who wears gloves.

In an interview for the  Reading fan site The Tilehurst End where he was formerly employed he said, “I have a love for the people of Norwich and for the fans. In my opinion, Norwich will always be a much bigger club than Ipswich.” He has uttered this trash before and it shows perhaps that he is not only a very average footballer but he is also not very knowledgable about the history of the game.

Yes, we are living in the past these days it is true, and he did admit to not knowing enough about the Blues to make such a bold statement in the first place – only to utter it again here! His senior career began with Benfica and stayed with them for almost seven years without ever scoring a goal. He was loaned out to a host of clubs during this period with limited success before more loans spells in England and Wales with Swansea and Nottingham Forest finally brought him to Norfolk in 2016, where he made a total of 65 appearances.

At 28, he is seen as very much a journeyman and has already played for nine clubs but for the majority of the time, he spent it on loan. After leaving Norwich he went to Reading where he scored against us again in a narrow victory but that was only one of three goals in his loan spell with them.

He is now in Greece playing for AEK Athens and he said that he never had an easy relationship with Ipswich – or indeed former Blue Tyrone Mings who appeared to stamp on the striker’s face following a collision. “It was a very bad challenge from Tyrone Mings. I don’t believe he’s a bad guy, but sometimes in games, there are players – especially defenders, who want to hurt you on purpose. At the time, I felt he wanted to do that. He wanted to hurt my face with his boot.”  Mings was not handed any sort of fine or retrospective ban for the incident which further incensed the centre forward. “I didn’t like the way the federation reacted. If a player like Harry Kane received the same challenge I did, it would have been different.” Later Mings apologized via a text message and Oliveira now considers the matter closed.

Oliveira left Norwich after falling out with Daniel Farke but in this interview, his mercenary motivations kicked in. “So, there was big interest from Reading, but I was not close to signing because I said to Norwich that if I were to move, I would move to the Premier League. I would have had a better salary.” Then in pre-season Reading offered 8 million pounds for the player and he said that he was a bit frustrated no one from Norwich had spoken to him about it but that his agent confirmed that this was indeed the case and so he went.

I suppose it is only fair to give some balance to his statements and he does admit belatedly that perhaps he was not entirely aware of the proud history of Ipswich Town. “Maybe I didn’t look at the stories of both clubs, as I know Ipswich is also a good club. But I still think Norwich is bigger.”

At the moment, of course, there is little doubt that we would much rather be where the Canaries are – even if they are rock bottom and at the foot of the Premier League table. These days football is big business and ‘big business’ does not look kindly on the past.

But a twenty-eight-year-old from Portugal is far too young to remember the good old days here and of course, ignorance is essentially a voluntary misfortune.

4 Replies to “Are We Just Living In The Past?”