This Is The Price Of Failure 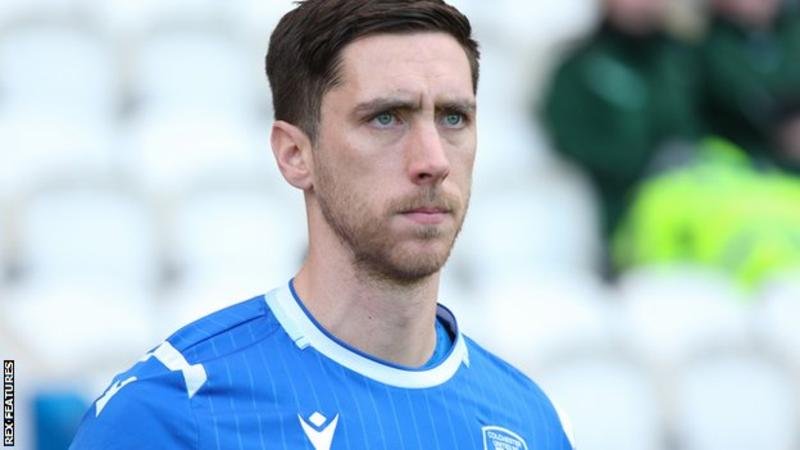 A Daily Mail leaked document, published today in the East Anglian Daily Times, outlines in graphic detail the great gulf that exists between us and them. According to this report, which was compiled in the form of a questionnaire about player’s salaries, some top Championship footballers can earn up to 29,000 quid a week and yet in League One it can be as low as 5,000 pounds.

Now then, I am not trying to suggest for one moment that 5,000 smackeroos are something to be sniffed at. On the contrary, it is a very healthy existence when we compare it to what is going on with Covid-19 and all the horrors that this presents. Universal Credit, redundancies, food banks and furloughing have added to the woes of a society in crisis. Perhaps it is better that Portman Road is closed for the moment because this pandemic has cut into all walks of life.

In my column, from a couple of days ago, I said that I said that I was in broad agreement with Ipswich loanee Luke Garbutt who was not impressed with the Health Secretary Matt Hancock and his verbal assault on the obscene wages paid out to the football fraternity.

I am sure many of us reading this believe that the salaries earned by football players at the higher echelons of the money tree are absurdly inflated, but we have to remember that the life of a football player is short and when we take out the big fish from the small pond, earnings drop dramatically.

This survey,  which was completed by 18 Championship clubs and 15  in League One, also indicates that there is one manager in the same division as Ipswich who is earning a staggering £550,000 a year! He is the exception to the rule and he is not Town manager Paul Lambert apparently.  In fact, Lambert has taken a sizable pay cut to aid the clubs’ survival. These are hard times for football and the economy as a whole, but it really is time to put things into perspective.

In the Championship a manager can earn as much as £3.46 million pounds per annum and one boss actually does! The average managerial wage has been calculated at around £878,000 but these figures still equate to megabucks when we compare it to League One. And it’s not just players and their managers who are paid well in the second tier of English football.  This survey shows that the going rate for a  chief executive is £295,179 a year on average and goalkeeping coaches can earn as much as £84,000 a year and physios close to £70,000 a year. Going down a division is costing everyone dear – except perhaps supporters who have seen their season tickets slashed again as a result of our ignominious fall from grace.

Owner Marcus Evans has aired his views on the unlevel playing field that emanates from Financial Fair Play, which is considered to be a joke to many, including him. Parachute payments to relegated clubs are at an all-time high too, with more than 100 million pounds donated to clubs who fail in the top flight of football.

The poor old third tier of English football is in a very sorry state and further down the pyramid, it gets even worse! I can see a lot of lower league clubs going to the wall. Only a massive bailout by the football authorities will save most of them. Colchester United Chairman Robbie Cowling said that we must be realistic in the face of this horrendous Coronavirus.  The game can no longer afford “ambitious chairmen with champagne ideas and lemonade pockets”. He has already been forced to release four important players. They are club captain Luke Prosser (pictured above), former Town blue Frank Nouble, Ryan Jackson and Brandon Comley, when their deals expire on the 30th June. “We’re going to be a lesser team without those four,” Cowling explained.

They say that the bigger the failure the greater the lesson, and we have to start to learn fast. Football has to learn fast. Our current plight has come at a time when all of football is in a state of perpetual flux and the uncertainty that surrounds it, is influencing all aspects of the sport. Maybe, when the dust finally settles, the beautiful game might just get back to being just that, because failure is the opportunity to begin again but much more intelligently one hopes.