He Is The Last One To Talk 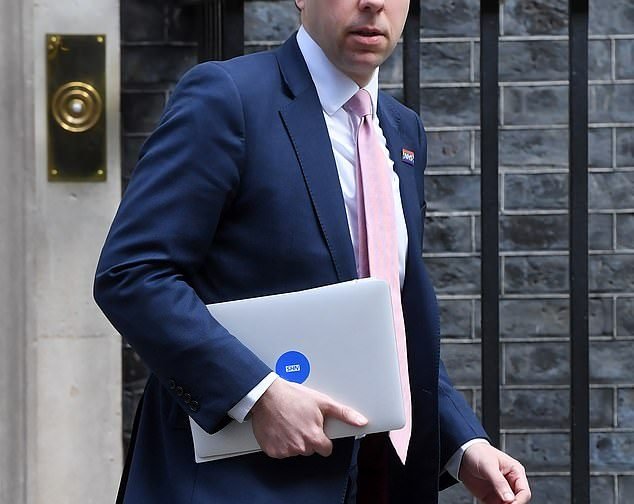 I admire Ipswich Town’s loanee Luke Garbutt for speaking out and suggesting the health secretary was bang out of order. Matt Hancock has not crowned himself in glory during this Coronavirus pandemic, with a series of statements that quite often belie the truth.

His promise that he has repeated on many occasions that he will have 100,000 tests being completed the by the end of this month seems increasingly unlikely and now he talks much more of ‘capacity’ than actual testing these days, which suggests he realises too that he will not meet his target.

Then he has the audacity some weeks ago to suggest footballers should take a pay cut and play their part when it is clear that there are many others in higher echelons of society that do nothing of the sort.

The life of an average footballer at the top of his art is roughly ten years. Very few continue in the game for a long time afterwards, so although the money they earn is seen by some as obscene this criticism should only really be levelled at players in the top flight of football.  Anyway, is it their fault if clubs want to pay them so much? Further down the football pyramid and it is an entirely different story, and Hancock’s sweeping statement about ‘playing their part’ implies that they don’t already. Work in the community is an ongoing endeavour and as Garbutt suggests, a lot of it goes unnoticed.

Now I would accept that greed in the game does exist but one has to counter this with what a lot of players do in a voluntary capacity and sometimes without any encouragement from their respective clubs. Garbutt is of the view that Matt Hancock fails to grasp what goes on behind the scene, and the efforts players have made, both before and after Covid-19.  In an article, today in the East Anglian Times Garbutt said defiantly, “Ipswich is massive in the community. This season I’ve seen it first hand that they do a lot for the community. It’s a family-focused club and the fans have a good connection with the players. Everton is a huge community club as well. It does a lot for the community. They will see what the players do to commit themselves in the community, I don’t think that goes unnoticed with most supporters.”

Players are at present in discussion with owner Marcus Evans about a 25% wage deferral and the vast majority of their non-playing staff are on furlough leave at the moment, so times are tough for everyone. Garbutt said that he felt the health secretary’s comments were way off the mark. ” From my point of view, his comments were a little bit undermining. I don’t know whether it was a little bit harsh to just call out players straight away. To put that forward aggressively and to try and undermine footballers doesn’t really sit right with me.”

And just to prove that the community spirit is still going strong at Portman Road, may I wish belated birthday wishes to  Maurice Ramsay who turned 100 on Saturday. He even penned a very long and interesting letter to the club detailing his love of the Blues. He will remember perhaps more than most of us the day 58 years ago when Ipswich Town won the First Divison title against all the odds.