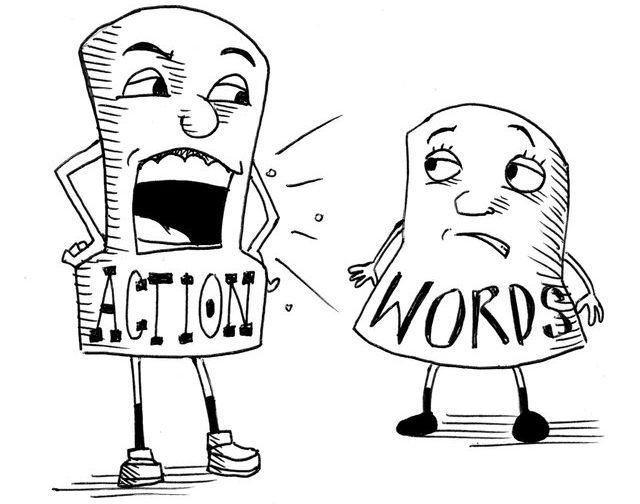 Captain Luke Chambers assertion in an interview with Talk Sport that we could still go up, is built on less than solid ground and here’s why. Town currently finds itself in tenth place in the table, and the Blues have played as many as two games more than Doncaster, Wycombe and leaders Coventry City, who beat us in our last encounter at Portman Road at the beginning of March.

Furthermore, the other five clubs in those play-off places have a game in hand on us and only Sunderland who are in 7th in Leauge One, and who are 7 points above us, have played the same amount of games. To add insult to injury, our goal difference is inferior to eight of the nine clubs were are trying to catch.

Kane Vincent-Young, Jack Lankester and James Norwood coming back into the fold won’t do us any harm and as I have indicated before, momentum is a very powerful word in football, and if we were to start on the front foot who knows where this might take us? If we were to sneak into those play-off places on the last day of the campaign with a win against MK Dons at Portman Road the roof would come off but that is not something I am expecting to happen.

I understand that as the club captain Chambers feels duty-bound to get his players motivated for the fight ahead but the best thing that could happen to us this season is nothing at all. The remaining fixtures are not played and we can thank our lucky stars that the season was declared null and void!

Sky Sports have employed Football Manager 2020 using their unique software to simulate how the rest of the season might have developed and if this was to prove accurate, then the Blues would have finished in 11th place with just 67 points and five points off Sunderland in 6th. Now, of course, computer analysis is not a precise science because we all know why we love football so much and a large chunk of this is because of its unpredictability. Who would have thought for example that Leicester City could win the Premier League in 2016, or indeed Ipswich Town lifting the First Division title in 1962! The element of surprise is an essential element of football that we sometimes take for granted.

That said, Chambers hopes of a dramatic revival of the promotion dream are exactly that. We can all dream and he cannot be expected to down tools and give up and nor can manager Paul Lambert. At Christmas however, these dreams had an air of reality about them, as we topped the table. Sadly, it seems a long time ago now and since then our form and our points haul have declined rapidly.

We have just eight games remaining; with five of those scheduled to be at home and five against sides in the league’s bottom eight but even that does not fill me with much confidence if I am honest. We have often been as poor against lower leagues sides as we have been against the top teams so we cannot derive any degree of optimism from the fixture list either.

Chambers insisted that there was still hope and we should not assume there is nothing left to play for. “We still feel that we’ve got an opportunity if and when the season restarts to have a go. But we’re not where we want to be – obviously.”

Keep dreaming Luke because I know your heart – if not your head, is in the right place.  But of course, action speaks much louder than mere words alone.