Have We Lost Our Moral Compass? 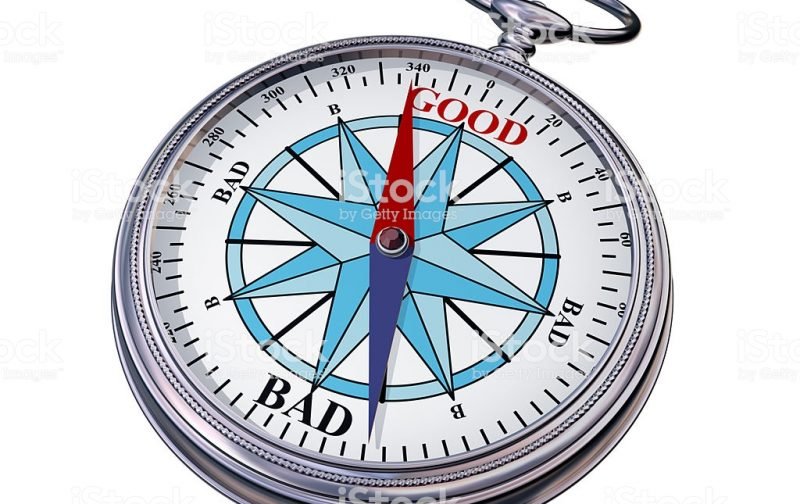 The race to get football back on again is creating a few moral dilemmas. As care home workers struggle to get enough PPE, the EFL wants its football back. It was only a year or so ago that the English Football League’s chief executive, Shaun Harvey said that he expected that supporters would be allowed to stand at matches once again. Shrewsbury Town, who are in the same division as Ipswich, became the first club with an all-seated stadium in England and Wales to introduce safe standing at their Montgomery Waters  Meadow Stadium in an area at the back of the Salop Leisure South Stand. A number of other clubs followed.

In June 2018, Harvey said boldly, “Standing in all divisions of English football by the start of the 2020-21 season is a realistic aim.”  A number of clubs outside the Premier League applied for permission, and earlier this week Manchester United said that it intended to trial 1,500 barrier seats that will allow fans to stand next season, after being given permission by Trafford council. Wolves installed at the Molineux’s Sir Jack Hayward Stand rail seats,  as a safe-standing area some time since but in the light of Covid-19 the football landscape has completely changed.

Surely the last thing anyone would want, when football kicks off again, is to be within close proximity of our fellow supporters. And yet, the game itself is founded on big crowds at big games and how on earth can you safely segregate? I know that the government hastily broached the idea of herd immunity at one stage but scientists argued that this epidemiological concept would lead to many more deaths and they quickly changed course.

The mad rush in the UK to get football up and running again puts into question our moral compass. Both the government and health advisors would have to oversee events, and this might include plans for players and officials being placed in lockdown at designated hotels for up to six weeks. Every venue would also have strict limitations on the number of people allowed to attend. Some football experts estimate that in the Premier League alone, a minimum of 300 including officials, staff and media would be required at every game. Each side travelling to a stadium would have to travel along a so-called ‘sterile route’. Sitting would be outlawed as would hugging and handshakes – although perhaps the absence of kissing might be something that improves the beautiful game.

Lower league clubs are facing the greatest financial fall-out. They cannot depend on Sky to bail them out with television money, and most of their revenue comes from gate receipts. In some ways, you can empathise with their need to get things going again but even if that was to occur, empty grounds would not repair their beleaguered bank balances so what is the point?

But most of all, I am against the continuation of this season on moral grounds.  The test, trace and isolate campaign promoted by S.A.G.E. is all very well if you have the medical equipment to the job but why should football be prioritised?  It is estimated that it could require more than two million tests and numerous expensive logistical details in order to create the required safety mechanism in the sport and yet front line NHS staff and care workers are still struggling to acquire even the most basic personal protection. This does not seem right.

And finally, if football was to re-emerge at the peak of this deadly disease, how could you isolate supporters?   The herd ‘community’ will congregate around a television set whenever their team is in action. An overlooked aspect of football is togetherness. You cannot separate it from the game itself. Unity is strength in numbers and the broad church of football practises their ultimate collective goal.  I guess this is why that folk classic  “You’ll Never Walk Alone” resonates with supporters everywhere, as its main theme is focused upon the empowerment of the masses.