Will He Or Won’t He? 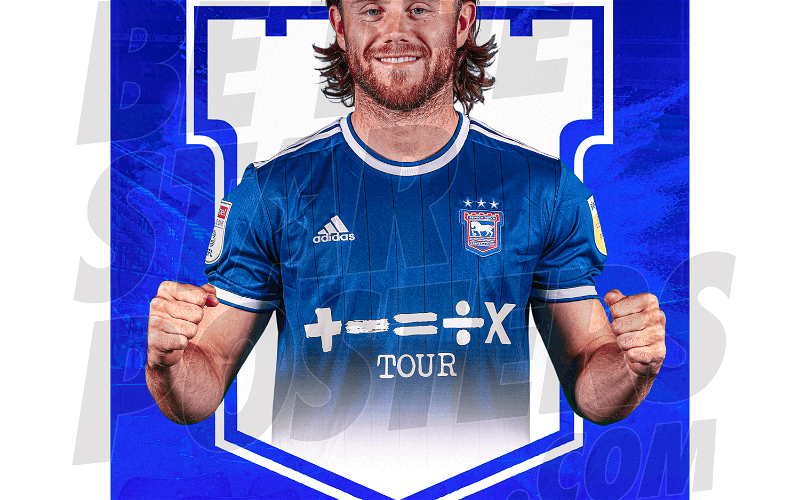 This afternoon Wales qualified for the World Cup thanks to an own goal and a lot of luck. There is now every chance Ipswich Town’s Player of the Season, Wes Burns, will be on his way to Qatar! He was left out of the 23 man squad for the game against Ukraine today, but he made his debut at left wing-back in Wednesday’s 2-1 defeat in Poland, and we saw him celebrating with his Welsh teammates after they beat Ukraine.

Domestic football will take place during the World Cup tournament this time around, and that might mean that our star player might be unavailable to play for Town at a critical period of the league season. Burns’s playing style is unique, and we have suffered before when he has not been available. I sure manage Kieran McKenna will have mixed feelings about the Welsh success story because losing a player of his quality for a few weeks is a far from an ideal scenario. Burns is almost irreplaceable.

The fact that Burns was one of five players left out of the Wales squad today might suggest that he will not get on that plane to Qatar after all. This seems unlikely, however, because Burns scores goals and if he stays fit, there is no reason to think he will not be selected. The 27-year-old made an impressive debut, and this will not easily be forgotten by fans and the Welsh coaching staff. He may well be called upon again shortly when Wales takes on the Netherlands and Belgium in the National League.

Team squads for November’s World Cup finals in Qatar could be expanded from 23 to 26 players by governing body FIFA. National team coaches and Federation officials will discuss whether to do this at their meeting with FIFA this Friday. UEFA allowed 26-man squads for the European Championships but only 23 players could be named for each game so Burns might just miss the cut. That is bad for Wesley Burns but good for us!