Time For A Town Reality Check 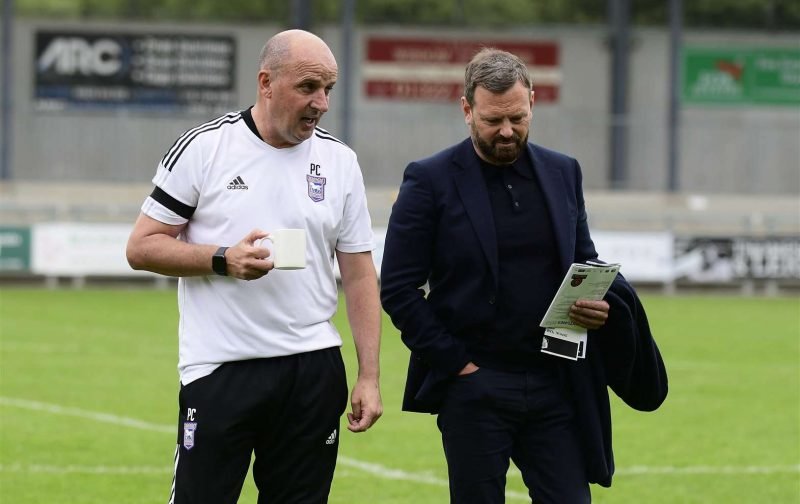 It’s time for a reality check. We are five games into the new season and no league wins to show for our efforts. We sit uncomfortably in 21st place in the League One table, with just three points on the board and although we are still unbeaten at Portman Road, we have not won here either.

In his 21 games in charge of the Blues, Cook has managed 21 league games and won just 4 and lost 7. The remainder were drawn. That is a win ratio of just 18.2% if we include our league cup defeat to Newport County at home. By anybody’s standards, the stats are very poor. We know there are mitigating circumstances at play here, but the harsh reality is that we must do better and fast!

This is why, I believe, that even another home draw against Bolton Wanderers on Saturday would not be enough. I don’t want to put pressure on the manager – or indeed the players, but Town really need to take all three points this time because we only have four games in September, and we must start as we mean to go on, as the leaders are starting to pull away.

It is not all bad news. The squad is much stronger than last season in all departments, and although I am still a little confused as to why we sold our Player of the Year James Wilson, our recruitment policy under CEO mark Ashton has been outstanding.

The length and breadth of his commitment to the cause were highlighted when he recalled having made as many as phone 84 calls one day during the transfer window. It was the busiest transfer window in the club’s history, and the rewards of his endeavours are here for all to see!

He explained to the EADT just how challenging it all was. “If someone could sit on your shoulder in a transfer window, they would think it was fantasy, they would not think it was real life. It really is a surreal period and I’m glad we’re in September and it is behind us.”

The reality is that this season is still very much in its infancy. A lot can happen between now and next May, but we really have to get our skates on because time waits for no man.