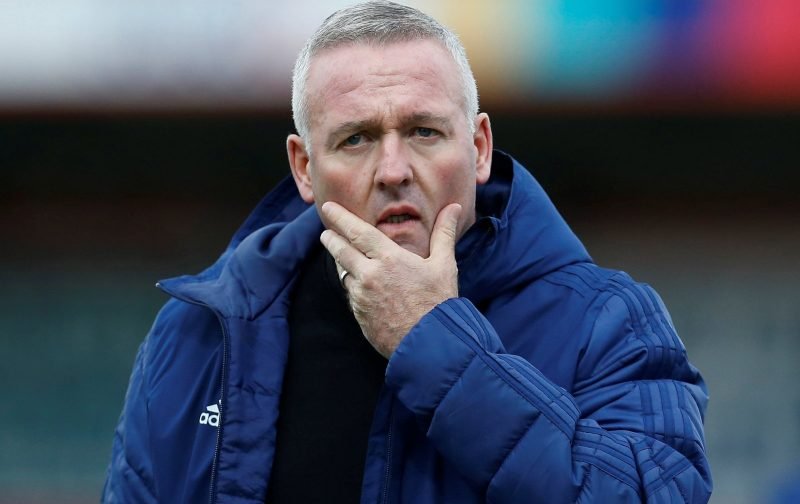 Anyone who has visited the land of smiles will have heard the Thai-English phrase, same same but different, and perhaps it sums up the game last night. Instead of manager Paul Lambert waxing lyrical about the merits of his young guns, he should instead have recognised the striking parallels that exist between them and his first-team squad.  Neat passing. Lots of Possession. Same tactics. No goal threat. Sounds familiar? Well, it should, because this is how most of his teams seem to play. The difference is that it was the bulk of the youth team who were on the field.

I don’t want to sound too cruel on the youngsters because, after all, it was not their fault they did not have an old head in their ranks to guide them on to better things. In fact, if we ignored for one moment their attacking prowess – or more precisely their inability to create it, then they performed rather well. I thought Allan Viral, Levi Andoh, Zanda Siziba and Ross Crane showed real promise, as did Zak Brown and 16-year-old Jack Manley when the came on in the closing stages of another Town defeat. We also know that Corrie Ndaba and Liam Gobbs have something about them too at times, but yesterday they were well below par.

Ndaba is keen to impress the Town manager but last night he largely failed the audition, as sadly did Gibbs. The same can be said for Keanan Bennetts and Tyreece Simpson – although, in truth, he found himself feeding off scraps for the most part.

There is no point blaming the new kids because what happened was not really their fault, and although more dubious refereeing decisions went against the Blues, the real architect of this defeat was the Town manager Paul Lambert.

He has said many times how he loathes this competition so is it any wonder that we got knocked out of it? And Lambert patted himself on the back for his team selection. “I just asked them their ages in there. They said 16, 17, 18, 19, 20… The way they played was fantastic. It’s about having a manager who is brave enough to play them.”

OK then, enough said.  We only have one goal left to aim for now, and it is arguably the most important of all. Promotion this season is an absolute must, and a failure to do so will cost Lambert more than his already tarnished reputation in the game.