The Mickey Mouse Trophy Has Its Rewards 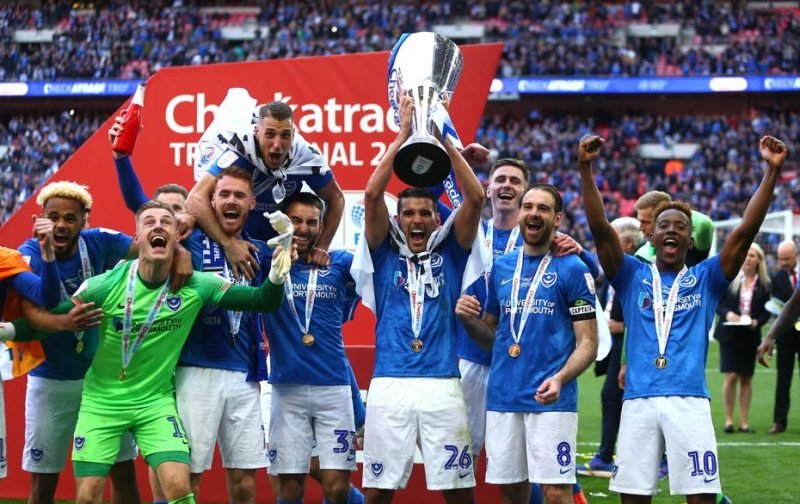 The EFL trophy, which now has a new sponsor, is the third most prestigious knockout trophy in English football after the FA Cup and the EFL Cup and tonight Ipswich Town have a chance to progress beyond the group stages with a win at Crawley tonight and a draw might see them through too, via a penalty shootout.

This tournament began in 1983–84 season and was then called the Associate Members’ Cup before being renamed the Football League Trophy, and it was rechristened again in 2016, as the EFL Trophy. It has had many name changes and has had a number of sponsors too, and the latest is pizza giant Papa John. It is therefore quite easy to understand why it is so unfashionable in club football, as it also carries with it a lot of baggage. The rules of entry are complicated, and it is squeezed in at a time when there is an awful lot of football going on.

The plus side is that there is a place at Wembley for the finalists, and it does give our younger players the chance not only to impress but also play some competitive football, which is not so apparent at under 23 level. This is a good competition for them to serve their apprenticeship and the only real disappointment I guess is the lack of spectators to witness their endeavours.

Yet, in every other respect, it is a good grounding for the new kids on the block. Assistant manager Stuart Taylor said on the subject this, “We’ve always said it from last season that going into this tournament it’s about getting the younger ones to the experience of going and playing. We have a way of playing at the football club, and we want the younger ones to play the same as the first team so when they do come up and play in the first team they know their jobs. They know each other’s jobs, and the only question mark is whether they can handle the crowd?”

I hope Brett McGavin starts again this evening. He has silky midfield skills that exude class and the quality of his corners against Portsmouth was a cut above other pretenders to the specialist kicking zone throne. I think he is coming of age and it should not be long before he commands a first-team place, and Andre Dozzell might regret being out of the picture for the next three matches due to his red card against Sunderland.

Ironically, it is our more recent foes who contested the last final of this competition when Portsmouth beat Sunderland on penalties 5-4 in 2019 and if we get a half-decent referee this evening, there is every hope we can progress.