Almost But Not Quite 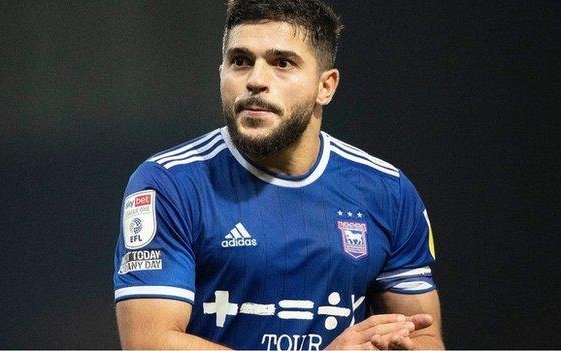 Our first game of the season was not as bad as it might at first have appeared. On the contrary, a big crowd enjoyed some entertaining football, and in the second half, in particular, Town were totally on top. It’s just a pity we could not have converted some of those guilt-edged chances because it would have been nice to start with a win!

If we look at the stats for this match, they make interesting reading. Ipswich had 57% of possession and had an impressive 18 shots on goal compared to Bolton’s 5.  Sadly only 5 of Town’s efforts were on target, so there is still a long way to go if we are to seriously improve on our goals tally – and we need to if we are to get out of here!

Sam Morsy had an outstanding game and his only fault came in the last moments when he failed to find the net, having been fed in by Kayden Jackson. He must have been kicking himself afterwards because the goal that never came would have capped an excellent performance from our captain. He was the catalyst for most of our attacking intentions, and he was superb. Greg Leigh impressed me when he came on too. As for our new wing-back Leif Davis, he was clearly not ready and was very poor.

I always felt that this was a challenging first fixture, and even with a partisan crowd, the Blues struggled to make much of an impression in the first half. Tyreece John-Jules looked threatening when he came on and will need him to perform well more often if we do not find another forward shortly. Freddie Ladapo will score goals, but just like Kayden Jackson, he is not a 20-goal-a-season striker, and these guys are hard to find.