Is Steven Gerrard The Answer To Town Prayers? 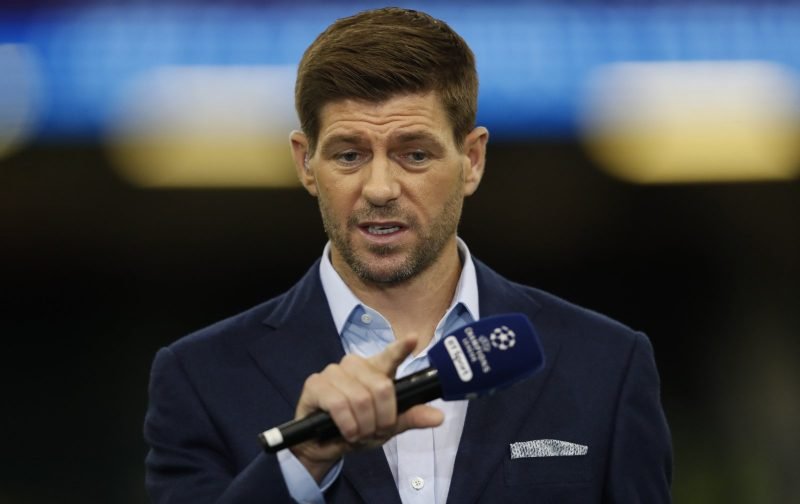 First things first. In the football rumour mill, there has been talk today of Town showing serious interest in Steven Gerrard as the new head coach but even if there was some truth in it, what is the likelihood of him being enthused by the prospect?

Unless owner Marcus Evans is prepared to blow the cobwebs off his wallet and prove he is in serious spending mode again, then I would doubt that this job would appeal to Gerrard and the same goes for many others that are reportedly in the frame.

Take the Cowley brothers who now look almost certain to extend their contract with Lincoln City and why not, after what they have already achieved. Danny Cowley hopes that agreeing to a new deal will end speculation linking him and his brother with the Town job, and his mission at Sincil Bank is still seen as a work in progress.

Frank Lampard is another big name in the frame but once again, I think if he wanted to go into management the Ipswich job would not be very appealing. Too much at Town has gone wrong over the last few years and who can possibly forget the Roy Keane debacle!

The point is, that being a successful footballer does not guarantee you managerial success and although Gerrard has done well with the youth team at Liverpool, it is a very big step up to take on a Championship club, who have an owner who wants success on the cheap.

I am still of the view that we should go Dutch and appoint Maurice Steijn who has both ambition and experienced and it would re-ignite our strong links with the men from across the water.

Of course, if it was to be a former Ipswich Town player that gets the job then Tony Mowbray would be my choice. He has done very well with Blackburn Rovers this season and I am sure the temptation to return to Portman Road would be too great to resist.

As for interim manager Bryan Klug, well he never wanted it in the first place so regardless of what happens over the last few games the search goes on and I think it is wise that Town take their time on this one.

There is no rush and arguably the most important appointment in Town’s 82 year professional history needs thorough analysis, before a decision is made on the right man to take us forward.