Divide And Rule Or Unite And Lead? 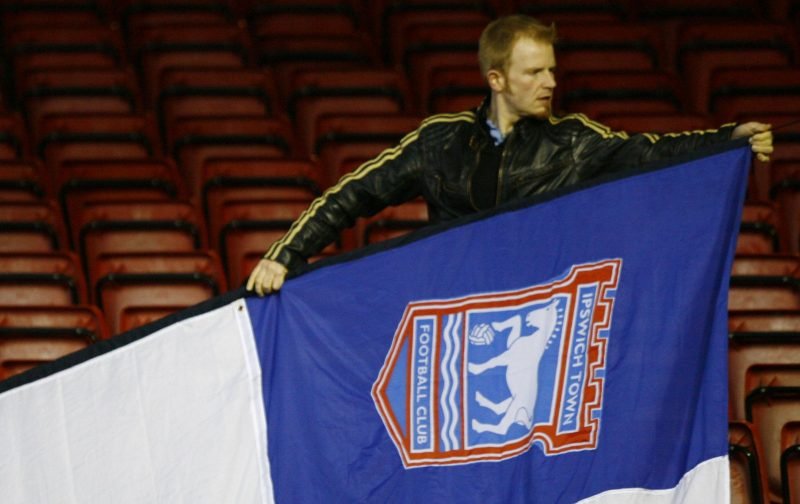 The Third Division South was with us from 1921 until 1958. Now it looks as if old habits die hard, with a proposal that League One and Two could be merged once again but would this truly benefit Ipswich Town?

Rumours are now rife that a number of clubs’ in both League One and Two have agreed in principle to the idea that the lower tiers of football should be regionalised again, as a result of COVID-19. The idea was first mooted by Fleetwood chairman Andy Pilley, and the clubs’ in favour of this in Town’s division include; Bolton Wanderers, Tranmere Rovers, Southend United, Accrington Stanley, Rochdale, Shrewsbury Town and Milton Keynes Dons and strangely perhaps, The Trawlermen, who currently find themselves above the Blues and in those elusive play-off places.

Naturally, a whole host of other clubs’ from League Two thinks it is a good idea, mainly because financial restraints are uppermost in their minds.

If this was to occur, it would be a backward step for football but necessity might dictate because if there is not a quick fix to the financial shortfalls incurred by lower league clubs’, and a lot of them might go to the wall.

These are worrying times for football all over the globe and in the Netherlands, for example, they are contemplating declaring the Eredivisie null and void. Dutch football’s governing body the KNVB said in a statement it that it “does not intend to continue playing the 2019-20 competition” but will consult Uefa before making a final decision. They arrived at this conclusion when the Dutch Government extended a ban on major events until the 1st of September. As thing stand, Ajax and AZ Alkmaar are leading the Dutch top-flight of football, and level on points after 26 games, with Ajax ahead on goal difference.

Belgium boss Roberto Martinez believes that there could be catastrophic consequences should domestic seasons not be completed. Former Everton manager Martinez says 2019-20 must be concluded. “If they don’t finish they will have to give the money back from TV rights and that would be catastrophic.”

Television rights are a big issue here but so too are the views of the paying public. Ipswich Town supporters have mixed view on the benefits of going back to the future and John Smith responding in the East Anglian Daily Times said, ‘If it allows the club to be more active in the transfer market and probably more importantly prevents the virus from spreading, and as we have been made aware pollution is greatly reduced by less travel, then it’s a great idea.’

Yet, not everyone is in favour of this move and many think that it would have a detrimental effect on the football pyramid. Mark F said that he understood the logic but it would completely alienate fans who have moved away. ‘ I may as well stop supporting the club under this and go and watch a local non-league team instead.’ Town supporters seem to be split down the middle on the pros and cons of this suggestion. Whether it takes off is still open to debate.

In the old days, only one promotion place was available each season from the Third Division South to the Second Division, which made it very difficult to win promotion, so if the Blues are struggling to go up again now, imagine how difficult it would be if this policy was re-introduced?!