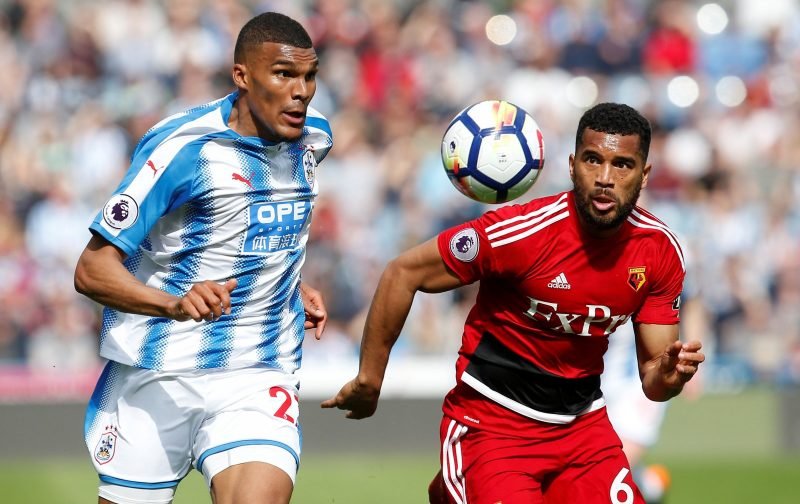 Town went down to another devastating defeat last night at Brentford and they can only really blame themselves. A golden opportunity scorned by lone German striker Colin Quaner inspired The Bees to go up the other end and score, and it was downhill from that moment on.

In fairness to the Blues, they passed the ball around quite well at times but as soon as they got within sniffing distance of goal, the inspiration wained. This has been a reoccurring theme for most of the season and perhaps last night highlighted our deficiencies more acutely than ever.

Two golden opportunities were wasted. Quaner was the guilty party when it was still 0-0 when he was fed in beautifully by Andre Dozzell only to fluff his lines by dinking a ball over the onrushing keeper and onto the post. Then in the second half, as Town slowly started to dominate possession, a lovely move came to nothing when Alan Judge found himself in oceans of space with the goal at his mercy, only for him to slice his shot wide of the mark.

Brentford, on the other hand, looked a class act, and I am dumbfounded as to how a side with so many skilful players can find themselves in mid-table? Where ever you care to look they possess an abundance of quality and their pace and incisiveness should be a match for anyone. Neal Maupay, Said Benrahma and Ollie Watkins were particularly good going forward but the whole team played with compactness, vision, and pace, that would be deserving of the Premiership!

For Ipswich Town, I would say that Toto Nsiala was the stand out performer at the back and in midfield both Teddy Bishop and Andre Dozzell were useful. Up front, Collin Quaner had to battle it out largely on his own as the Blues reverted to a 4-1-4-1 formation. Brentford were two goals ahead within the first 30 minutes, and the persistent way they cut open the Town defence suggested that this might have ended in a cricket score!

Thankfully though, The Bees took the foot off the gas in the second half and Judge started to support both Quaner and latterly Kaden Jackson, in much more of an attack-minded footballing strategy.

The fat lady has not only stopped singing now but she has gone for some shut-eye, and if Ipswich lose to Birmingham City at Portman Road on Saturday then it will be time to put our season to bed as well.

The referee was Mr Andy Davies from Hampshire.