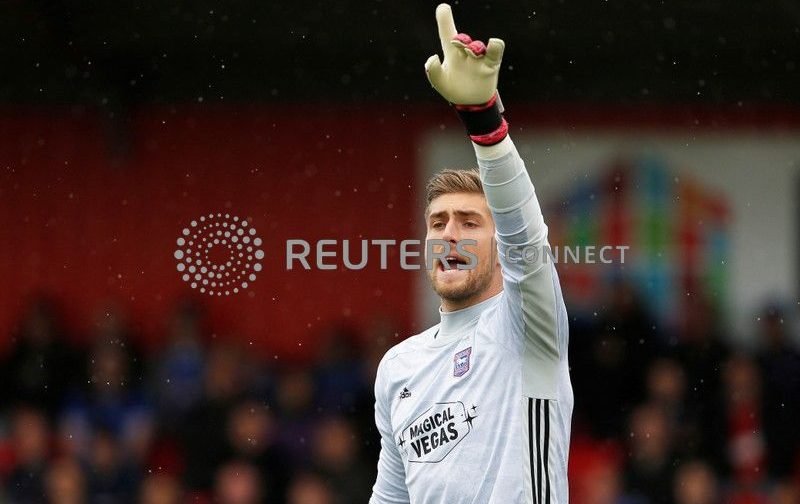 James Norwood has a big mouth. We all know that but last night at Portman Road, he really had something to shout about! After the game, in which he got booked again for verbal abuse, he aired his views on twitter. “We’ve done well to get something out of that game. A blatant penalty and a blatant goal disallowed. One of the worst performances I’ve ever seen from an official in 10 years of football. If he referees again it’s a farce!”

Although Mick Mills on Radio Suffolk thought the referee did not do much wrong, he might like to review the video replays of both incidents as it was clear, on closer inspection,  that referee Alan Young was misguided in listening to his line judge for the disallowed goal from Captain Luke Chambers, and very wrong to award a penalty, when Chambers brought a player down clearly OUTSIDE THE BOX! Poor old Luke. He scores a perfectly good goal, only for it to be chalked off and then he gives a penalty away that was not one! Bad day at the office indeed.

Manager Paul Lambert was incensed too afterwards and said in his post-match interview that the official had cost the Blues all three points. ” Garbutt has put the ball in, Luke has got across the front post, got a header, it hits the Wycombe guy and goes in. How is Jackson offside? They’re saying it’s offside. How can he be offside? Even if he’s in an offside position, their guy heads it in the net!”

Mr.Young showed 11 yellow cards and denied Town at least one very plausible penalty, so there is every reason to believe that he was one of the worst refs to officiate at Portman Road for many a year. Wycombe came for a point and got one but it was more thanks to this appalling referee than anything else I believe.