Is He Really Up To The Job? 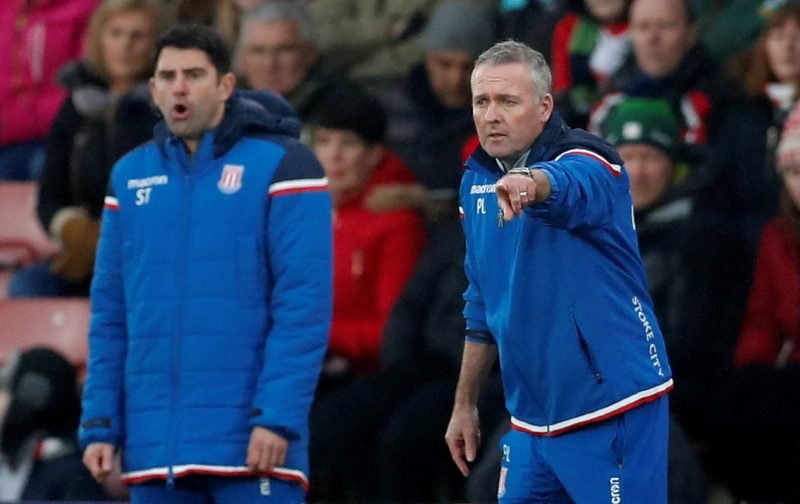 Paul Lambert has not had the best of times as a football manager but are we living in the past; hoping he can resurrect his career with Ipswich? Of course, as a player, he excelled and played and won the most prestigious trophy in Europe with Borussia Dortmund, who beat Juventus 3-1 in the final in 1997 and Lambert was first British person to win the tournament since its name change from the European Cup to the Champions League in 1992.

As a manager, however, he has had far less success. I fact, he has only been successful so far with one club, and that is the one that sits over the fence in Norfolk. The jury is still out on his potential as a manager but with every failure, more questions are raised about his suitability for the post. I suppose that beggars can’t be choosers, and given our current plight we should consider ourselves very fortunate to have someone at the helm with such an established pedigree within the sport. As a player, he performed at the highest level in Europe but then again, so too did Roy Keane, and look where that got us!

That said, I quite like Paul Lambert. He is an honest enough fellow and studies the game intensely. Another thing in his favour is he is from Scotland, and although the Scots have historically underperformed on the field, they do seem to perform far better off it! Bill Shankley, Sir Alex Ferguson, Jock Stein, Sir Matt Busby, Bill Struth, Walter Smith and our very own Goerge Burley are all from this neck of the woods and they have all been hugely successful in their time.

Lambert made his name as a manager with Norwich City, after studying for football coaching qualifications in 2005. He began his managerial career with Livingston before more short spells at Wycombe Wanders and Colchester United, attracted the attention of the Canaries and he became their new gaffer in August 2009. In next to no time he led Norwich to the League One title before back to back promotions to the Championship in April 2010. On the 2nd May 2011, Lambert and Norwich secured promotion to the Premier League after a win over Portsmouth ensured they got the second automatic promotion spot. Annoyingly perhaps he was then inducted into the Norwich City Hall of Fame in March 2012!

They were the good old days but it seems a very long time ago now. The rest of his managerial career has been far less impressive, as he has flirted with other clubs far less successfully. He spent three years at Aston Villa and then much shorter spells with Blackburn Rovers, Wolverhampton Wanderers, Stoke City; where he was unable to halt their rapid decline and relegation from the Premier League before Ipswich took his fancy.

I don’t want to sound too cynical about his chances of turning the club around because he has already done many good things. Bringing former players back into the picture and getting fans back onside has been a huge boost to the clubs’ morale. Now it is all about replicating this success story on the field. and as far as this goes its a case of the sooner the better!