Clubs Are Bleeding The Fans Dry 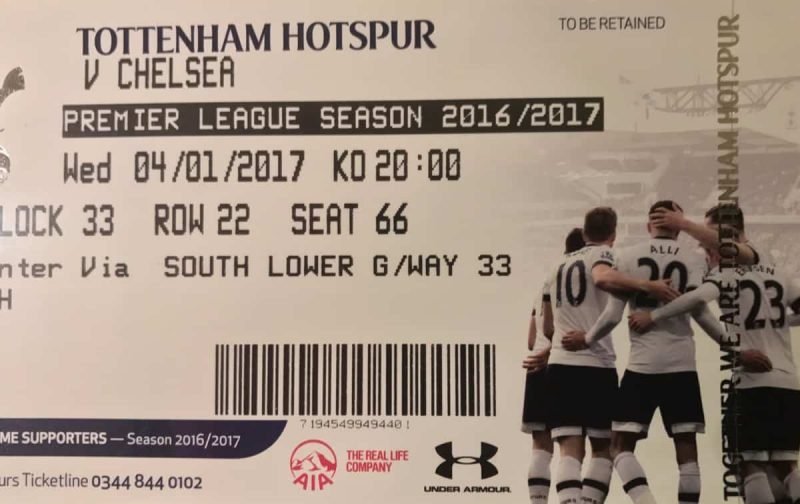 Now, this does not necessarily apply to Ipswich but professional football as a whole is bleeding the fans dry. This is especially apparent in the elite league, where the cost of entry to a game of 90 minutes can often be more than a West End musical!

As the Blues have declined so too has the cost of admission. For many years now there has been the ‘Early Bird’ promotion which encourages season ticket holders to purchase quickly, and take advantage of major discounts, and ‘Kids for a Quid’ was another successful piece of marketing.  Of course, children are always accompanied by an adult, so Town could catch two birds with the one stone.

I was enthused when I heard about reductions for supporters over 60 but that was swiftly abandoned and has never resurfaced since. In fairness to our club, the various deals on offer have been broadly applauded but clubs, in general, are still overpricing match tickets.

The Premier League is a prime example of this. The London clubs are milking it, and if you want to see the Gunners it is likely to cost you over 100 quid! Chelsea, West Ham United and Tottenham all come with a hefty price tag but if you want to watch Crystal Palace or Bournemouth, and can manage to get a ticket, then you can expect to pay considerably less.

The EFL has said today that the new Leauge One season will begin on the 12th of September, as anticipated. Supporters will not be allowed back to the grounds straight away, and we might have to wait until October before a strictly limited amount of supporters are permitted to return. Clubs have lost a lot of money and those who survive at this level will be looking to recoup their losses. With this in mind, we can expect more hefty price rises in the not too distant future.

And ifollow are also taking Joe Public for a bit of a ride. Yes, the service is good and allows overseas supporters to watch live streams with commentary, but as Ipswich dropped down a division their prices didn’t!

I was hoping, that perhaps as a result of the Covid-19 pandemic, football clubs and their associations might finally realise just how valuable supporters are. After all, they are the lifeblood of football and the reason that football thrives. Sadly, it looks as if the powers that be have very selective memories, and nothing much will change. The big fish grow fatter and the small fish tend to get swallowed up. There is no such thing as a level playing field in football anymore.