The Sad Demise Of Ipswich Town 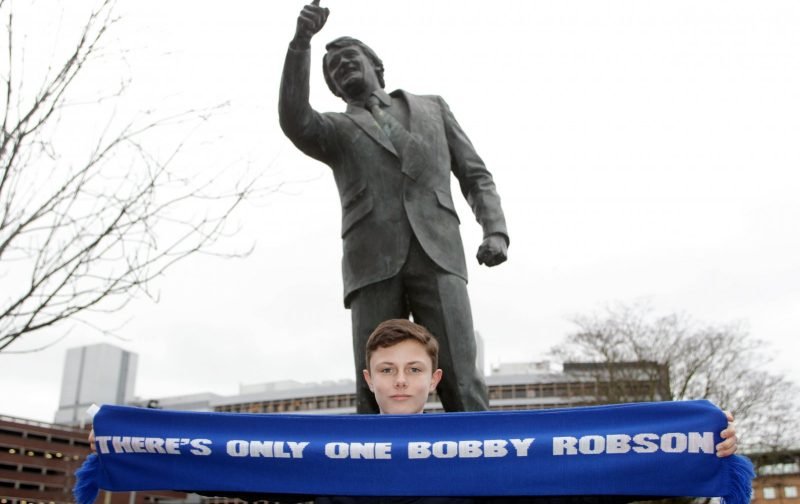 Like a fish coming up to the surface for air, Ipswich have been deprived of football oxygen for so long that I am beginning to question how long they can survive? Now, call me old fashioned if you must, but I have lived through the glory years too, and perhaps I have become a little spoilt on it.

I was a tad too young to remember too much about the Sir Alf Ramsey era but I was a fully fledged Blue by the time Sir Bobby Robson took over and during his fabulous reign, Ipswich Town went from strength to strength and he helped to put the club on the map throughout the whole of Europe.

People aged between say 55 and above, and who still support the giants of Spain and Italy, will not have forgotten our successes on the European stage because under the affable Geordie, the Blues qualified for Europe nine out of ten seasons, beating the likes of Real Madrid, AC Milan, Lazio, Intern Miland and Barcelona along the way!

This was a fantastic time to be supporting Ipswich Town and we should not forget that apart from winning the First Division title under Ramsey in their first season in the top flight in 1961/62 Town also came desperately close to doing it again under Robson on two separate occasions in 1980/81 and 81/82. Winning the FA Cup in our only appearance in the final in 1978 and then the Uefa Cup in 1981 was just the icing on the cake of what turned out to be the most memorable period in Town’s illustrious history.

By contrast, our decline has been a slow and painful one. Seventeen years stuck in the Championship has tested our resolve and yet the supporters have remained the very life-blood of this club and even in these darkest of days, their commitment to the cause has been exemplary. For the younger followers of the Blues, I do feel especially sorry for you because although we are all in this together; at least I know what the good times feel like – albeit these days, not much more than a distant memory I am afraid.

The sad demise of Ipswich Town football club is almost complete. Or is it? I guess only time will tell but next season will go a long way to defining our future and we must start to bury the recent past and re-invent ourselves. Is manager Paul Lambert the answer? Well, I sincerely hope so but I am not too sure? Next term we have to hit the ground running and hope that a good pre-season will rekindle the belief that change is in a perpetual state of flux, and that the tide is starting to turn in our favour once again.