Why It Is Now Or Never For Ipswich Town 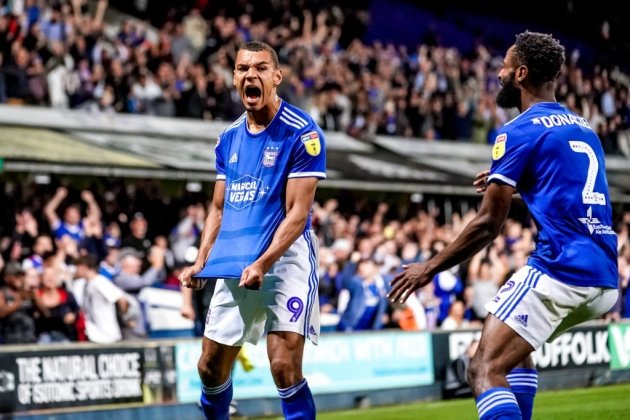 This season Town MUST get promoted. Anything less, and we are looking into the football abyss. We know where it has all gone wrong but how do we put it right? Well, first things first,  just like last season we must hit the ground running, but this time, not take the foot off the gas.

Manager Paul Lambert has to know what his best eleven is and stick with it. Obviously injuries and suspensions will come into play during a long campaign but he needs to have in his head his best options, and concentrate on putting round pegs in round holes. No more swapping and changing and resisting playing – just because of international call-ups. He has accepted he has made mistakes and now it is time to learn from them. When we have the momentum, we must endeavour to retain it, because I firmly believe that if we do not get promoted this time around, we are in very big trouble.

There are some big hitters in this division and it will get harder and harder to get out of it. Sunderland and Portsmouth are still our bedfellows; along with Oxford United – who narrowly missed out on promotion and there is, of course, Peterborough United! Then there are those big guns from the Championship joining us here next season and Hull City, Charlton Athletic and quite probably Wigan Athletic, will all have a point to prove. They have all played in their recent past in the top flight of English football.

So getting out of this division has just got a lot worse. There is no getting away from it and it is vitally important that owner Marcus Evans holds firm on interest in Luke Woolfenden and Flynn Downes, because they are important cogs in the Ipswich Town wheel.

We do need additions but not to the extent that it confuses Lambert into making wholesale changes. Another forward is probably desirable and competition in central defence and in the goalkeeping department are other areas on which strengthening is advisable but not essential in my view.

Whether Kayden Jackson goes or stays is not of great concern to me. He has pace but very little else in terms of goalscoring prowess. Finding a suitable replacement for him will be a lot easier than finding one for Daryl Murphy that’s for sure!