Who Is Mathew Pennington? 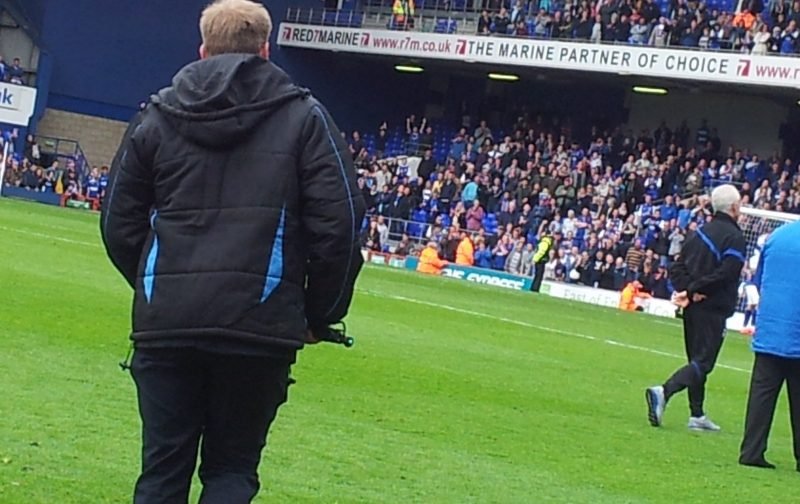 We did not get Gareth McAuley, who at 38, is still good enough for this league and would have provided valuable experience. But who then is Mathew Pennington?  I was not familiar with him so I asked my cousin John Raftery who has only missed two games at Everton in more than forty years for his opinion.

“I am not sure about Matt Pennington, to be honest. He has had a few hamstring problems over the past two to three years. He struggled in a derby game at Anfield 18 months ago but who hasn’t when faced by Mane and Coutinho?! His goal proved to be only partial compensation in a 3-1 defeat.
Compared with Connolly who has been able to play in both full-back positions, centre-half and latterly midfield, Pennington is only comfortable at centre back. I have seen him do a job at right back for the under 23s but he lacks the attacking versatility when he moves over the halfway line. He didn’t set the world alight at Leeds last season so this is a big year for him. He has five players in front of him for the centre back positions at Everton so a loan move was the only way for him to get game time. I would describe him as solid but a bit slow for the Premier League.
The fact we gave him a three year contract suggests we haven’t given up on him but that may have been designed to ‘protect our investment’ I will be surprised if he makes it with us but providing he steers clear of injury and he has an experienced player alongside him he may prove to be a reliable centre back.”
Well, thanks for that John and I will take his word on this because his analysis of players and playing systems leaves no stone unturned. His review of the player is rather mixed but if Town supporters give him the support his rather fragile personality needs then I think he could be a real asset for Town.
It will be interesting to see if he features against Norwich tomorrow or if he is introduced from the bench if we have a lead with a few minutes remaining? I was sorry that we could not acquire again the services of Gareth McAuley but at least Pennington has age on his side if nothing else.
F.W. – editor of Vital Ipswich