Where Are They Now? 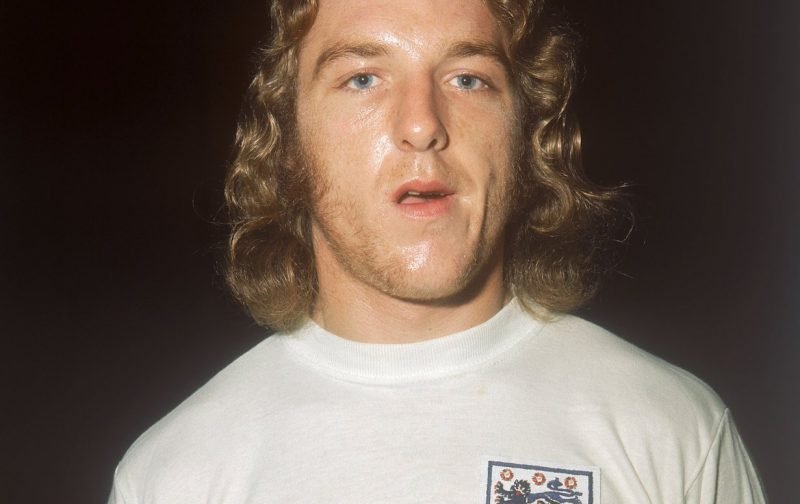 With Town in FA Cup action tomorrow, it might be nice to take another look at that cup winning side of 1978 and find out what they are up to these days? It was, of course, the only time the Blues made the final but we do have a 100% success rate when we get there!

Beating Arsenal in may that year lives long in the memory and having struck the post twice and the bar once, it really seemed as if it was not going to be Town’s day until Roger Osborne popped up with that decisive winner. I suppose our name was on the cup and whatever ever became of that magnificent team?