When The Final Whistle Blows 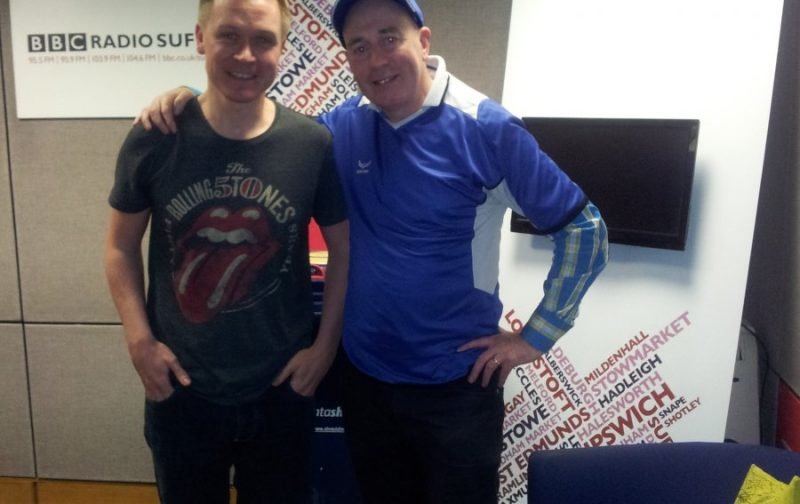 We cannot predict with any degree of certainty where Town will finish in League One, but whatever the final outcome, BBC local radio will do us proud!

Living here, as I do, in the Netherlands, means that I get to see all the league games live as a foreign subscriber to ifollow, and although our performances and points tally on the field has not met with expectations of late, the local radio station most definitely has!

BBC Radio Suffolk’s ‘Final Whistle’ personifies everything that is good about broadcasting in the modern era, and for many years now, a well-versed team has helped to produce a well-oiled machine, that oozes class and purs with supreme distinction from the moment they go on air.

In the studio, we have Graeme McLoughlin who is the anchor for this outstanding production. Although he does not herald from Suffolk, he probably knows more about the Town than he does about his beloved Liverpool these days, and he is the consummate professional behind the mic.

The outside broadcast team consists of the excellent Brenner Woolley, who is usually assisted by former players Mick Mills or Alex Mathie, and they all go to great lengths to ensure the listener knows all the facts.

In the old days, I could only listen but more recently, thanks to ifollow, they have incorporated the exceptionally good live commentaries from Radio Suffolk to their live streams. So be warned Brenner – I know when you are being rather economical with the truth, which I must admit is occasional but enough sometimes to notice, now that I can watch the game as well!

I should give a special mention too to the background staff, who are always amiable and helpful should one call the station. There is a complete togetherness about the whole operation that quite frankly, puts most local radio stations to shame.

Obviously living in a small town called Lelystad which is approximately 30 miles from Amsterdam means I do not get to Portman Road as much as I would like so this service is an absolute Godsend and regardless of the result at the end of the game, I continue to listen to the phone-in’s and interviews with the gaffer.

Make no mistake. Even though we are currently on a downward spiral as a club, ‘Final Whistle’ is right up there with the best and if you live outside the UK and want to re-engage with your favourite club, then this is the ideal way to realise your dreams!