What We Really Really Want 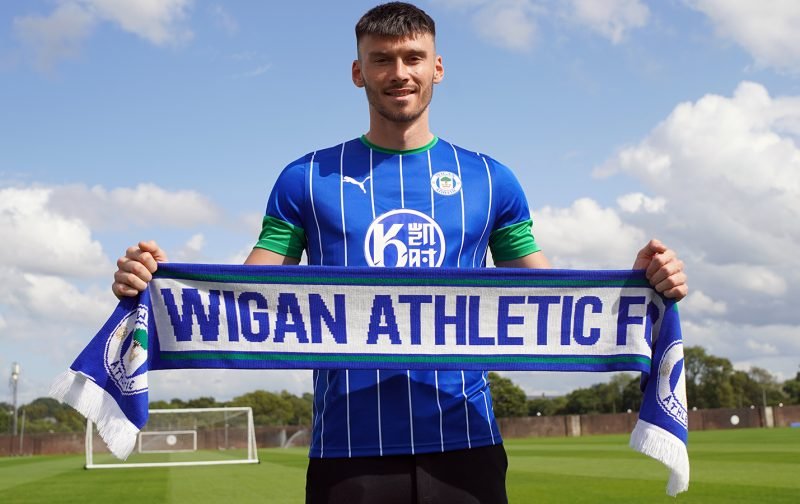 What we want is another striker. What we have is not bad but if we are to set the League One campaign alight then another striker is a must. It would put some pressure on Jackson and Norwood to perform – especially if Freddie Sears is also waiting in the wings.

Now some people would argue that this is not the department of our team that needs special attention but I would beg to differ. It is goals that win games and our midfield and defence rarely back up our forward line by finding the net. Norwood and Jackson scored eleven apiece last season but then we relied on Luke Garbutt on six to boost that tally, and midfielder Alan Judge and striker Wille Keane could only manage the same between them. Garbutt is no longer here so we are already minus a few goals.

The defence was even less productive so one of the reasons our form fell away so dramatically was because we were finding it increasingly difficult to score. Every supporter gets excited when a new forward comes on board, and I will never forget how delighted I was when we signed Paul Mariner from Plymouth. Even before he had kicked a ball in earnest for the Blues, I knew we had a quality player on our hands, and the same goes for Marcus Stewart and David Johnson.

Obviously, given our current plight, it is unlikely we will uncover any other gems who are so prolific in front of goal as the above-mentioned players, but that does not mean to say we cannot find a proven goalscorer. The Coronavirus pandemic might help us in this regard. A lot of clubs are in big financial trouble at the moment and looking to offload some of their brightest stars.

We lost Keiffer Moore once but now that Wigan are in administration he could be available again at a knock-down price and he is still only 27, which is a good age for a forward and remember, another former Blue, Joe Garner, is also with the Latics! And yet it is not just Wigan who are struggling. There are several clubs in the Championship who will have to cut their cloth according to their needs, and this might open the door for some bargain basement buys.

Generally speaking, strikers cost more money than any other outfield player but when a side is on the ropes financially, then those offers often become more affordable – even for a cash-strapped club like Ipswich Town!