We Are On the Verge Of Financial Ruin 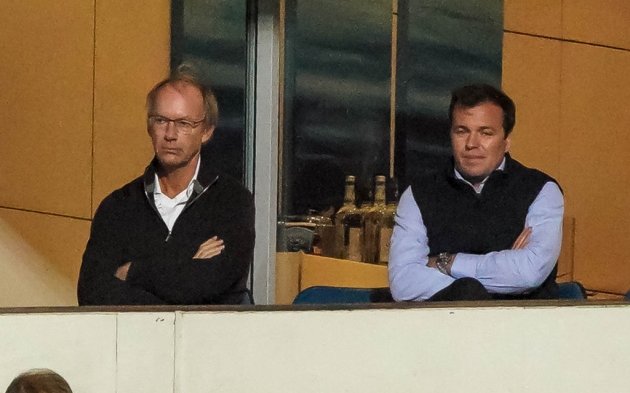 Everybody knows we are in deep financial trouble. This has been exacerbated by the Coronavirus and the attitude of the premier big fish who would happily eat us alive!

E.F.L. chairman Rick Parry has begged the Premier League big boys to pull their finger out but they seem much more concerned with putting their own house in order and resisting looking down the football pyramid – in case it gives them a bout of financial vertigo! Parry explained the current dilemma faced by lower league clubs when he said, “In League One and League Two, more than 30% of the revenues come from gate receipts. We’ve consistently said we need up to £250 million, and that was based on the losses of last season and an assumption that we play the whole of this season without crowds.”

But Premier League clubs are said to be keen on focusing on their financial difficulties, as they also face operating behind closed doors and their overheads are greater than the clubs on the brink of financial ruin.  The excessive salaries accrued by Premier League players are part of the problem: along with agents fees and long term contracts.

Parry has often stated the need for clubs in the E.F.L. to get some financial backing; either from the government or conversely, from the Premier League itself, but both parties have decided to look the other way. This is a very worrying development and we cannot expect owner Marcus Evans to pull us up by our bootlaces time and time again.

Parry is still negotiating with the big fish further up but talks have stalled and there is no solution in sight. Our only hope is to get out of this division and fast – otherwise, we will join a plethora of other clubs on the very brink of extinction.