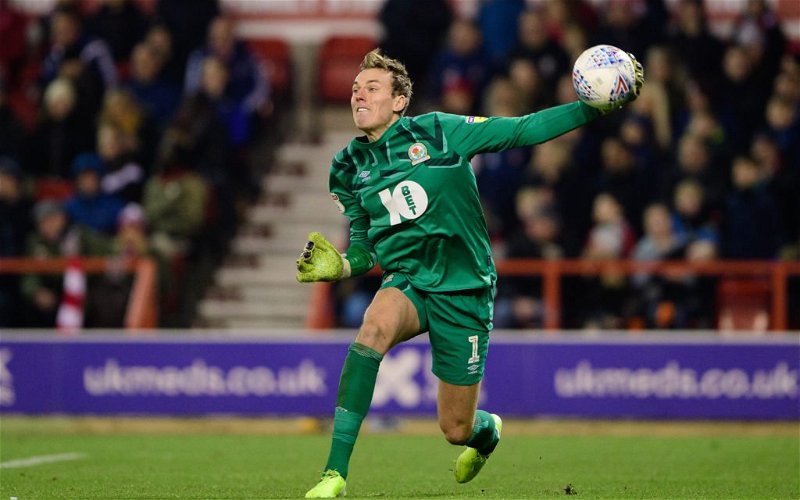 I have just heard the news via a very reliable source that Christian Walton has (theoretically) put pen to paper on a three-year deal, and the 6ft 6-inch keeper is said to be delighted that his transfer from Brighton is now finally over the line.

He will take a sizable cut in salary because he understood that Ipswich could not possibly afford to pay him the wages he accrued in the Premier League but he will still remain the best-paid player on the Suffolk club’s books, and he was eager for a permanent move. The Blues might announce the signing later today, but as Walton is not in town, we may have to wait until tomorrow to hear it officially.

The Blues had to fork out around 150,000 to The Seagulls for his signature, but this is a small price to pay for a player who, at just 26 years, has the potential to improve yet further. This is the right age to hire a goalkeeper because at his age he has already learned a lot about the game, and has been loaned out eight times by Brighton in his relatively short career, and he will have benefited massively from those experiences.

Every keeper makes mistakes but of course, they are magnified 100 times over, if you happen to be the last line of defence. On Saturday he was at fault for the first goal that he really should have pushed out for a corner and not into the path of the onrushing Keiron Lee. That said, he made a couple of important saves prior to that and he looks far more secure behind the goal than his Czech understudies.