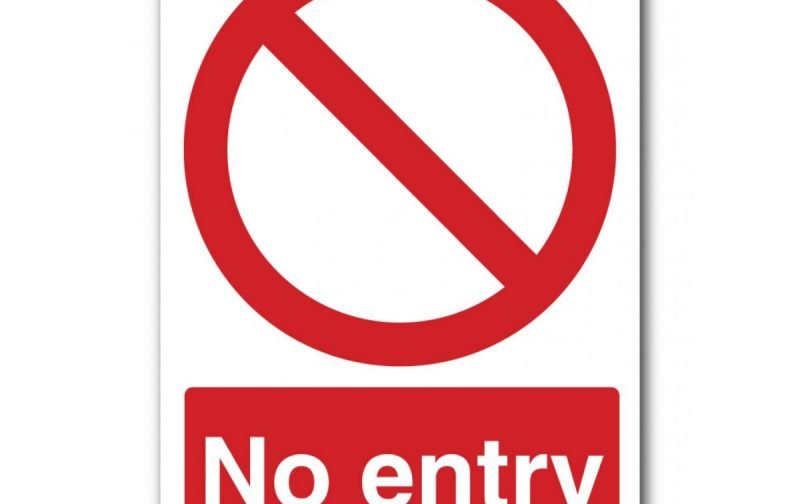 It is a sad fact of life that Ipswich Town keeps going down. How far can we drift and are we slipping aimlessly into oblivion? We are now in our worst league position since the 1952/53 season and, as owner Marcus Evans and manager Paul Lambert put their heads together over a new cost-cutting exercise, how far down the football pyramid are we likely to go?

The Blues General Manager of football operations Lee O’Neill has warned of the massive uncertainty that currently engulfs the club. Speaking with Ipswich Town’s media man Steve Pearce, he explained in stark terms our financial dilemma. “We have had great support from fans renewing season tickets for next year but there are no other revenue streams coming in and if games are played behind closed doors next season, there won’t be. Is that a worry? Of course, it is. It has to be.” Lambert is still here for the long haul, however, as he was given an extended five-year contract as recognition of abject failure, and it would cost far too much for the club to end his term of office prematurely.

This season has been a living nightmare both on and off the field. We have been thrown into a state of football purgatory, with little hope of returning to the promised land. The most likely future outcome is more of the same and it could get an awful lot worse! We have acquired as a squad a very submissive nature and we constantly get rolled over by sides in this division that can be considered on paper at least, to be far inferior.  But they all have the one thing that we lack and that is a genuine fighting spirit. Playing pretty football in the league is largely counter-productive, as we are finding out to our cost. We lack the physicality and collective determination to stamp our authority on games, and there is little sign of this changing any time soon.

O’Neill again. “There has been and will be a lot of reflecting on what went wrong because to finish 11th is clearly isn’t good enough. We felt that if the season resumed, with key players coming back from injury and five home games, the top six was within reach but we only have ourselves to blame.” Well, I won’t disagree with him there. It was the shallow way we folded from being a top of the table side to being out of the frame for a play-off place that was most galling.

I don’t want to sound like the harbinger of doom and gloom but after this season’s episode, it is very hard to feel positive about anything. We have been declining as a club ever since owner Marcus Evans bought his plaything twelve and a half years ago. The only bright spot has been the continued loyalty shown by our supporters and the travelling Blue army are worth more of a salary than most of this sorry first-team squad.