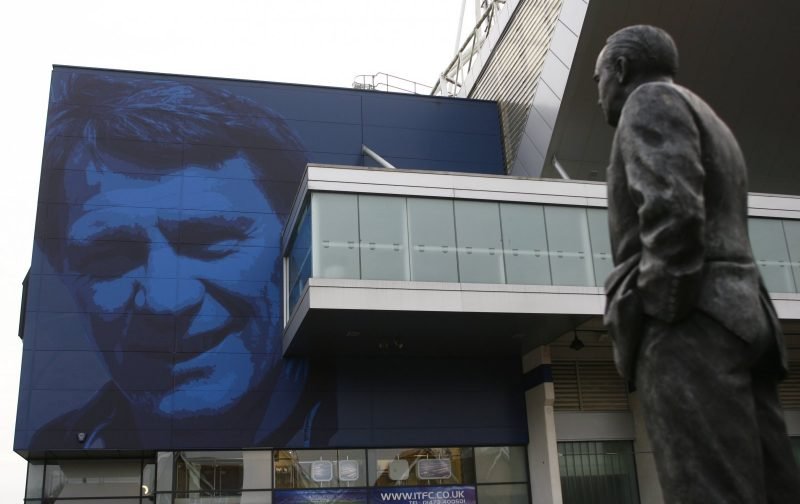 The list of new potential Ipswich manager’s seems to get longer by the day, but I would love to see us hire the current boss of VVV Venlo because he knows how to work on a tight budget and is ambitious and very focused.

More than all of that perhaps is the fact that he is very highly regarded here in the Netherlands and it would re-connect us with our fantastic Dutch legacy that coincided with most of our success stories, and who could ever forget Arnold Muhren and Frans Thijssen from the Robson era!

Technically Dutch coaches are seen as some of the best in the world and more recently a few of them have been plying their trade in the Premiership as well – although it must be noted with mixed success so far.

But Maurice Steijn has had to work on a very tight budget in the top flight of Dutch football and yet he is held in very high esteem and his entertaining football philosophy would be a breath of fresh air for all those long-suffering Town supporters.

At 44, he has had enough experience in the management game to try his luck in England and although it would be a calculated gamble, we must not forget that all our successes at the club have been just that.

From Sir Alf Ramsey to Sir Bobby Robson, our achievements have been born out of taking calculated risks. Unfortunately, although owner Marcus Evans is a patient man he is not a football man and I fear that this opportunity might be missed – especially if current boss Mick McCarthy is on the advisory council?!

With ADO Den Haague he had a 50% win ratio and even with unfashionable VVV Venlo he has managed to match this which is impressive to say the least in the Eredivisie!

Utrecht, Heerenveen, Vitesse and FC Twente Enschede are all monitoring his progress and his desire to manage in England might just be enough to persuade him to come to Portman Road.

In his press conference today, manager Mick McCarthy said that it seems likely that captain Luke Chambers will be out for the rest of the season – even if the player himself thinks otherwise!

Aaron Drinan could feature tomorrow from the bench, as Town take on a struggling Barnsley side who are desperate for points and are near the foot of the Championship table.

He scored a hat-trick for the under 23 side that were defeated 3-4 at Playford Road and he is eager to show what he can do in the first team squad.

As for Maurice Steijn I will leave the last words to him from an interview conducted by the East Anglian Daily Times.

‘Ipswich is a very nice club and a very famous club in Holland because of Frans Thijssen and Arnold Muhren and what they achieved under Sir Bobby Robson. All I can say is that managing in another country is a challenge I would relish.’