Town Must Look To City For Inspiration 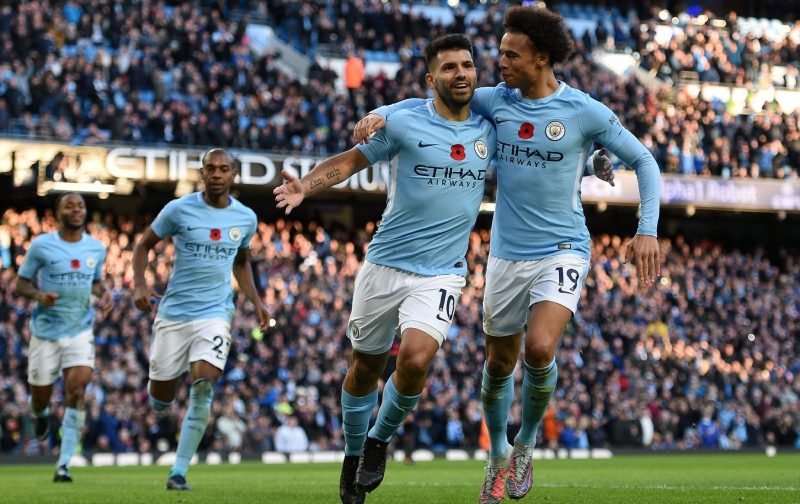 If ever Town needed to be reminded of just how quickly gaps can close, then they should be inspired by Manchester City, who are now on top of the Premier table, and yet just a week ago could have found themselves seven points adrift of former leaders Liverpool.

The Citizens took full advantage after Jurgen Klopp’s side, who only managed back-to-back draws against Leicester City and West Ham United, and last night with their 0-2 victory at Everton, the Mancunians moved ahead of the Reds on goal difference; albeit having played one game more.

This has been quite a remarkable turnaround – even for a club as mega-rich as  Manchester City but it does serve as an example of just how quickly in football things can change. Yes, I know we are talking about the higher echelons of football excellence here but if this could occur at the top of the top, then what about what could happen at the bottom of the bottom, where clubs like Rotherham United are finding it difficult to pull away and where wins are increasingly hard to find. A couple of wins here and things can change even more dramatically!

If Ipswich Town needs any further encouragement for the Sunday clash with arch-rivals Norwich City then surely this is it. In one week in the Premier League, Liverpool’s five-point lead has disappeared. If, and it is a very big if, The Tractor Boys could win at Carrow Road then everything changes. The feel-good factor would be back and the players would start believing again. Momentum is everything in football and even though the odds are stacked against the Blues in this top versus bottom encounter, league positions count for nothing in local derbies, and manager Paul Lambert said today that he is only thinking of winning and nothing else. A draw is the last thing on his mind and given our league position so it should be!

The key to victory could be if at least one of our veteran defenders gets fit in time? Battle-hardened James Collins and captain Luke Chambers are vital cogs in the wheel in a game of this nature, and if they play it would not surprise me if one of them actually scored!

It seems unlikely that out of favour Jonas Knudsen would return for this match but if both our seasoned central defenders are missing, then Lambert might just be tempted to play him at centre half. This is his best position in my view and as we know, he likes scoring against the Canaries!