Town In Brilliant Form At Blackpool 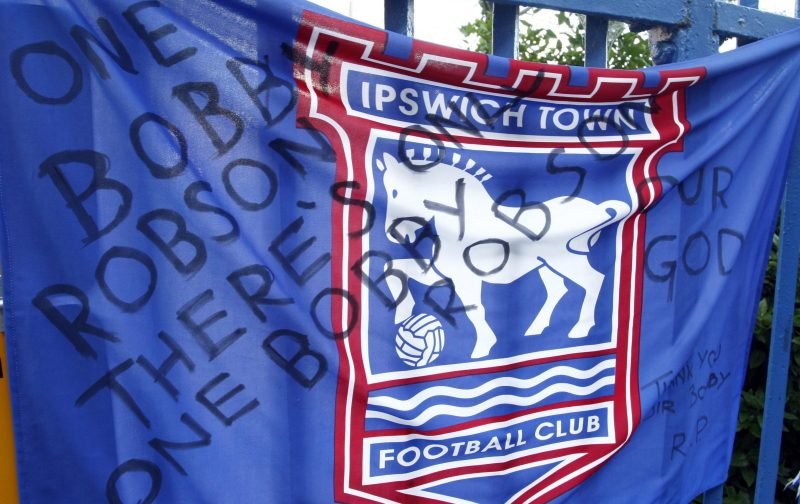 Three first-half goals effectively decided this encounter in Blackpool, and it was an almost a faultless first 45 minutes for the visitors who dominated play, once they took the lead, with a wonder strike from Town captain Luke Chambers who took the ball on a half volley and then thumped it into the net from the edge of the penalty area.

That was after just 16 minutes and on 36 minutes the Blues increased their lead when Gwion Edwards ran into the box before expertly sliding the ball home, giving Pool keeper Maxwell little chance. The third goal, which was scored just before the interval was arguably the best of the lot. Bishop found himself in space midway inside the Blackpool half and drove forward with conviction. He then curled a low shot inside the right-hand post and out of reach of the desperate Maxwell, who was clutching at thin air, as the ball nestled into the back of the net.

In the second half, Ipswich did what they have done so many times before and that was to take their foot off the gas. it was to prove costly once again because after 60 minutes Madine pulled a goal back for the home side when there was some confusion at the back, which led to a close-range strike that appeared to changed the balance of play.

Blackpool then became much more assured going forward and the Tractor Boys attitude of sitting back when in a very good position began to be tested to the full. The fifth goal was always going to be pivotal, and it came when Luke Chambers sent over a fantastic long-range pass that found Gwion Edwards in space and his technical ability was superb, as he controlled the ball in one movement and pushed forward into the penalty area, before expertly guiding the ball beyond Maxwell.

Town brought on Jackson and Bennetts for the closing stages and had the chance to score more but all things considered, this was a very satisfying result for the visitors who now sit proudly back on the top of the League One table.

The referee was  Christopher Sarginson from Staffordshire.