Town Can Forget The Play-Off’s 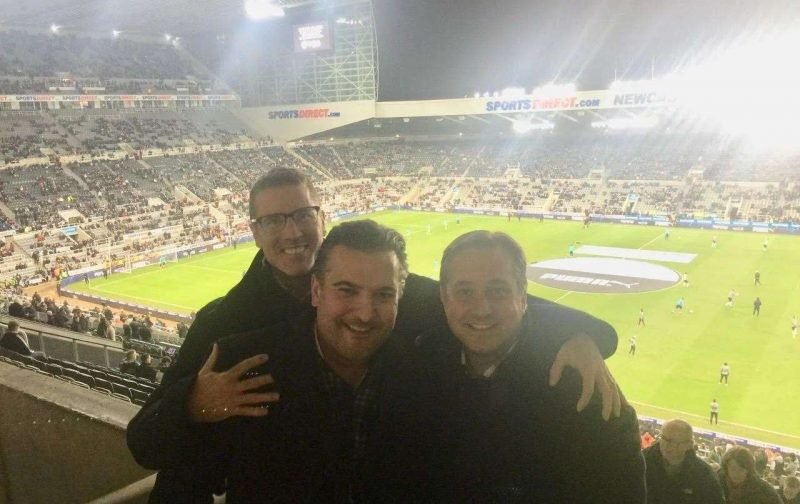 It is no good just thinking about our chances of making it to the play-off’s next season.  The way things are panning out, Ipswich Town have much bigger fish to fry!

There have been 23 players who have left the club since the close of last season (if we include those loan players), and ten new incumbents have arrived through the door. And yet, it is the quality of the new arrivals that have seriously caught the eye. We are paying big bucks for technically gifted players again, and what a difference that makes! Every new position that has been filled so far has impressed me, and manager Paul Cook and CEO Mike Ashton deserve a warm round of applause.

Our new owners, who have been affectionately named The Three Lions, really seem to really love their football and with Ed Sheeran wading in with a shirt sponsorship, we seem, at last, to be sailing in the right direction. And how long is it since we managed to say that with any degree of conviction!

I am more than happy with the way things are going and very pleased with the increasing strength of our squad. Yesterday, in the space of an hour or so, two more players joined us in our quest to get out of this league. George Edmunson was signed from Rangers for close to a million pounds, and we acquired the services of nifty winger Conor Chapman from Barnsley for another sizable fee.

Wherever you tend to look, you see that quality abounds. Wes Burns is an attack-minded midfielder who can score goals, and Macauley Bonne and Joe Pigott have already found the net in pre-season. Rekeem Harper,  Scott Fraser and Lee Evans all know where the net is too.

Paul Cook has addressed our lack of an attacking threat in style and he may not be finished yet in that department! CEO Mark Ashton told the official website that there could be more to come. “We are continuing to work on adding to the squad further before the season kicks off on 7 August and we will see what develops over the coming days.”

An insider at Town said that the hunt for wide men was not completely over but the top priority just now apparently is for is another centre-back and another wing-back.  Two Czech goalkeepers, as one and two, might also need another tweak.

With this kind of ambition and the abundance of riches at our disposal in our squad, we should be aiming for an automatic promotion spot this season, and anything else would be disappointing.