Time To Put The Town To Sleep 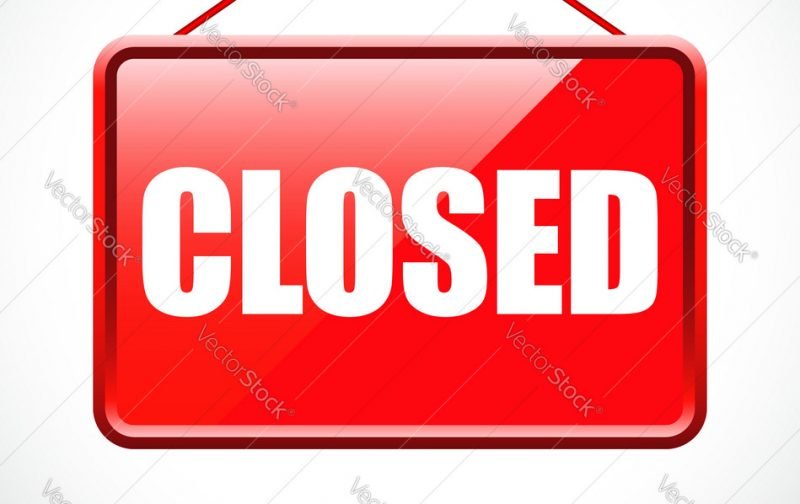 It looks like Ipswich Town are going to be put out of their misery fairly soon, and end another chapter of under-achievement and wasted opportunities. The EFL’s intention is to pull the curtain down on this season for clubs in League One and Leagues Two, as the financial implications of continuing are beginning to mount.

Having no supporters through the doors is a costly operation and the bulk of clubs playing at this level think it would be wiser to pull the plug on the whole season, and in doing so, it will ensure that the Blues remain in a state of football limbo. We were not good enough to go up and not bad enough to go down.

The EFL will ask clubs in both divisions to vote on how promotion and relegation could be decided, with points per game system employed in order to decide the final positions. Its decision to curtail the League One and Two campaigns might be executed as early as tomorrow, and the only way Ipswich could get promoted is if the football body thinks that they should base promotion and demotion on the first half of the season, and look at the table as it was after 22 matches.

Why they should do this makes little sense and a much more likely scenario is that the EFL will declare that promotion places will be awarded based on a weighted ‘points-per-game’ formula, and one that would leave Peterborough United stranded in fifth place, as current top three of Coventry City, Rotherham United and Oxford United would all go up automatically!

Posh chairman Darragh MacAnthony is less than impressed with this leaked document on the Athletic’ website and he tweeted ” If PM & Sports Minister tell us all there is a way to get football back & the PL & EFL can put a plan together for us all on how to get it done then we should do our best to finish the season.” Prime Minister Boris Johnson is set to make a statement on lockdown tonight at 7.00 pm and both the Premier League and EFL are expected to confirm their plans within the coming days and they will be scrutinizing his words this evening.

From an Ipswich Town perspective, I would like the whole season cancelled as it stands. No promotion. No relegation. No nothing. We can then pretend that this season did not really happen and we could wipe the slate clean.

I am quite sure however that leaders Coventry City, Rotherham and Oxford would find this method wholly unacceptable – although I am quite sure that those clubs in those relegation places would air a collective sigh of relief!