This Is Simply Not Good Enough 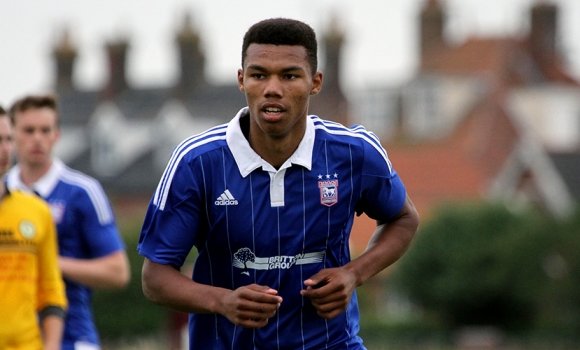 Our last proper warm-up game against so-called inferior opposition was an inept display, that raises far more questions than answers. OK, I admit, Paul Lambert made 10 changes from the midweek match, which obviously had an impact on our performance, but this is simply not good enough.

Only days before, our manager had rightly insisted that players must fight for the privilege of a first-team place and yet there was very little evidence of this against Cambridge United yesterday at the Abbey Stadium. Town employed 6ft 6 inch, Oli Hawkins in attack but all this seemed to do was to encourage Town players to pump the ball forward from a distance and contradict the manner in which Town’s management team want us to play.

It was difficult to see where a goal was going to come from and only James Norwood came close when a diving header of his when he was introduced in the second half, struck a post. Norwood at least seemed to have fire in his belly which was not apparent elsewhere. This was a very lacklustre display from the Blues which makes me worry that this season might be another huge anti-climax. Scoring goals is rapidly becoming another issue that needs addressing; along with our inability to keep things tight at the back.

We were without Kane Vincent-Young and it appears that his Achilles trouble is still a serious cause for concern. Kayden Jackson sat out his second game in a row with what was described as a “niggly groin injury” and there was no place for new signing Stephen Ward or Cole Skuse who had succumbed to a light injury. In midfield, Emyr Huws was joined by Brett McGavin and Jon Nolan but the home-grown midfield trio of Bishop, Dozzell, and Downes had to sit this one out.

We can all accept defeats but it is the manner of these defeats that makes all the difference. Town were poor. Very poor indeed for the most part, and I saw nothing in this performance to convince me that we are likely to take this league by storm. On the contrary, play like this and we will do well to stay in this division – regardless of the quality that exists within the squad.

The only ray of hope here is that this was a pre-season friendly and in fairness, young left-sided centreback Corrie Ndaba produced another assured display at the back and I would love to see him partner Luke Woolfenden more often. They may be young but so too where Terry Butcher and Russell Osman when they linked up and we all know where that got us!

2 Replies to “This Is Simply Not Good Enough”