They Are The Definition Of Pathetic 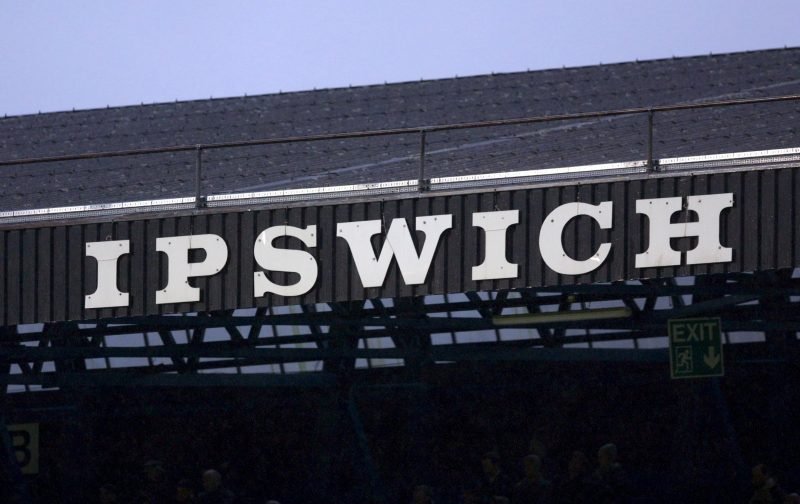 If you look for the word pathetic in any standard dictionary, you will discover that it is defined as ‘miserably inadequate; of a very low standard.” This sums up perfectly Ipswich Town these days. Yesterday, at home to lowly Bristol Rovers, we were two up within eleven minutes thanks to a disastrous own goal and a big slice of good fortune when a horribly miscued shot by Andre Dozzell fell conveniently into the path of Alan Judge, who scored at the second attempt.

You could not have asked for a better start, and yet the Tractor Boys conspired to shoot themselves in the foot. Andre Dozzell was the culprit when the Blues midfielder, oblivious to what was around him, found himself dispossessed by Jonah Ayunga. McCormick ran on to the loose ball and expertly chipped the ball over the advancing Tomas Holy. The Town keeper was then lucky to remain on the field after crashing into Ayunga just outside the penalty area. Luckily perhaps for Town, the referee gave him a yellow card, to the frustration of a number of the visiting players.

Bristol Rovers boss Joey Barton was less than impressed with the officiating and said afterwards, “I’ve asked the ref at half-time and full-time and he says he doesn’t think he was in control of the ball. Well, of course, it wasn’t because he’s got Toni Schumacher’d by Tomas Holy. He was taken out so he’s touched the ball and it would’ve stayed in play for a shooting opportunity. That probably would’ve shifted the game, at 2-1, we’re probably in the ascendency and their keeper should leave the field if we’re being honest. He’s come outside of the box and our player has touched it past him, the linesman on my side is saying he doesn’t think it was a goal-scoring opportunity.”

Anyway, whatever the rights or wrongs of some very dodgy refereeing – which could also have seen Aaron Drinan red-carded too for elbowing his opponents repeatedly, Town were lucky to come away with a win. This was another totally inadequate performance, and I can understand why Joey Barton feels so aggrieved. Rovers were the best team for large chunks of this encounter, and it is hard to believe that they left Portman Road without any points.