The Trump And Lambert Association 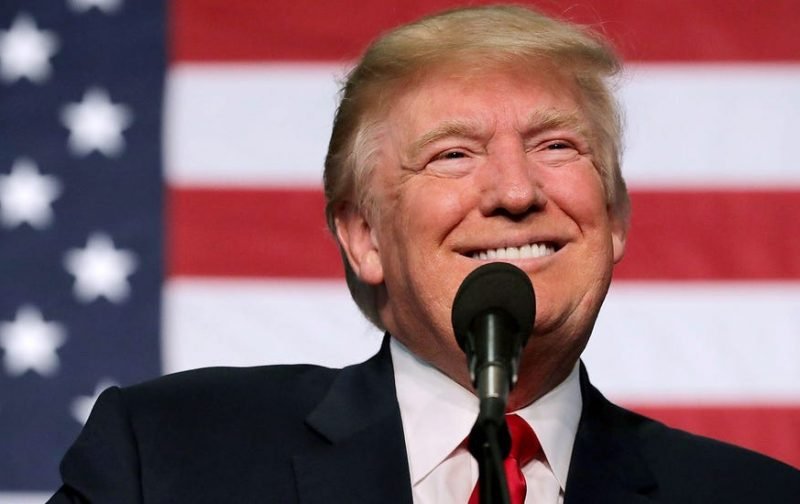 So then, what has former President Donald Trump and Ipswich manager got in common? On the face of it, not a lot, but you might be surprised. The Scots connection is the first thing that springs to mind, as Trump is very proud of his Scottish roots. Although Donald is a New Yorker by birth, his mother was a Scottish born housewife, who was christened Marie Anne MacLeod Trump. The name MacLoud is the most obvious clue there.

We all know about Trump’s golf course in Scotland and his love of playing at it, and I don’t have to go into much detail about Lambert’s roots, because they have become synonymous with Glasgow, where of course he was born.

But there is another aspect of their lives that makes this rather nebulous association more readworthy, and that is their tendency to embark on a sustained barrage of superlative abuse. As you know, there are all kinds of words in the English Language which clearly express sentiments, and give a sentence a very high degree of quality. There are so many words out there and yet, when I hear these two people talk, it seems that words, in general, are in very short supply.

I know what you are thinking. Hang on! You are not picking on their strengths and only their weaknesses, and they were not hired to talk eloquently. True. And yet, they face the media all the time, so if their views are to be taken seriously then they need to express themselves in a way which fosters some element of believability.

Trumps four favourite superlatives appear to be, incredible, tremendous, fantastic and amazing, and interestingly for an American with a very limited vocabulary, he rarely uses the word awesome!

As for word sharing, Lambert also likes to use fantastic and incredible and to a lesser degree, he utters tremendous and amazing quite a lot. Like Trump, Lambert tends to employ these words as an exaggerated or hyperbolical expression of praise. Superlatives should be used sparingly if you want them to have the desired impact.  An overuse of superlatives, in any conversation, is destined to diminish their value, and I guess they have both fallen foul of this as well.

But if there is one thing that ties them together more than anything else, it is that they are both delusional. They really do believe the rubbish that they so often utter, and they dare to assume that we believe it too!